WordPress has suspected popular theme provider, Astra theme over what it dimmed violating prohibitions on affiliate links, according to WordPress, the suspension will last for five (5) weeks. This suspension will affect over one million users on Astra theme. 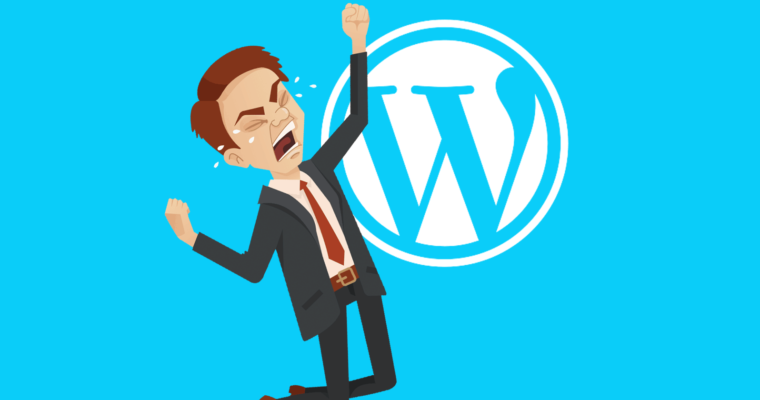 A link from the official Astra theme WordPress page simply shows that the theme is no longer available from WordPress, this is due to the suspension.

While using the search button on WordPress to locate Astra theme, the result shoes “no result.” This shows that the popular theme, Astra theme has been removed completely from WordPress.org.

When it comes to an affiliate link, this links allows a person, organization, others to obtain profit from recommending a product like Astra.

Astra offers a free service (free theme). But, it also have a premium version just like other thousands of themes and plugins. This premium version houses an advance features, among additional functionalities for bloggers.

A year and a half ago, WordPress did add requirement disallowing affiliate links.

WordPress said that Brainstorm Force, the parent company of Astra theme were given an advance warning.

Brainstorm Force while responding to the claim, said that they never add any affiliate links to its theme.

Furthermore, Brainstorm Force revealed that since there is no affiliate links added in its theme, they reaffirmed that its them do comply with WordPress rules.

ALSO READ:  How To Protect Your WordPress Site Or Blog From Hackers

But, Brainstorm Force did accept that it uses third party plugins to transmit referral code on the theme.

To make further clarity, WordPress during its announcement released linked code within the Astra Theme and it appear to display LinkShare, Rakuten affiliate network.

What it means for the theme suspension is that the theme will remain unavailable from the WordPress theme repository for download.

With this, for good five weeks, over 1 million Astra theme users will unable to update their theme using WordPress.

In a latest announcement by Astra, it says that it has release an update which leaves the theme without any affiliate referral codes. Astra further revealed that the new version now complies with WordPress rules.

This update can only be downloaded directly from Astra or from Astra GitHub repository.

In the early hours of Tuesday, August 11, 2020, Brainnews can authoritatively confirm that Astra WP Theme is now back in the WordPress Repository.

It could be that WordPress has lifted the suspension. Although, WordPress Or Brainstorm Force are yet to release any official announcement on this development.