Victor Ndoma-Egba, a Nigerian politician and the current Chairman of the Niger Delta Development Commission (NDDC) has lost his dear wife in an accident, Brainnews report.

It was gathered that the wife died in a ghastly motor accident along the Benin – Akure Expressway.

Ndoma-Egba’s wife was going for a function in Akure before the accident occurred, AIT also reported. 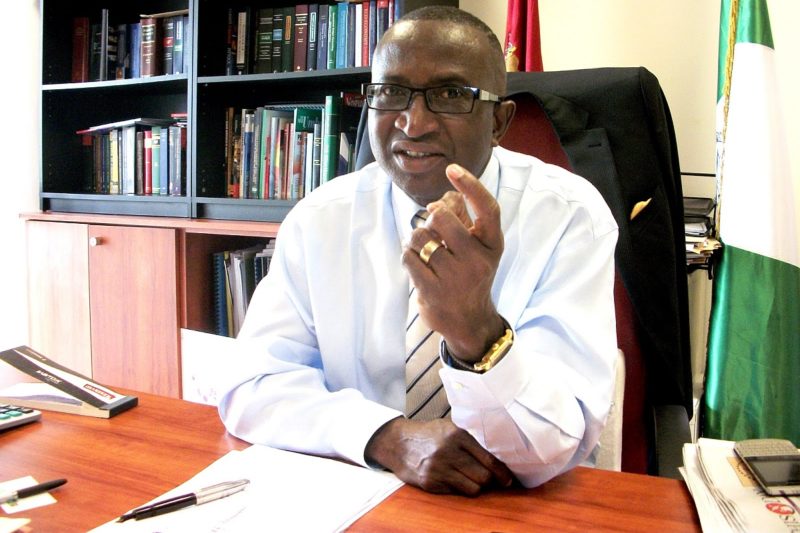 Apart from losing wife this year, the former Senate leader also lost his mother in-law, mother and his former media aide while his house was vandalized and looted during the #EndSARS protest in Calabar. 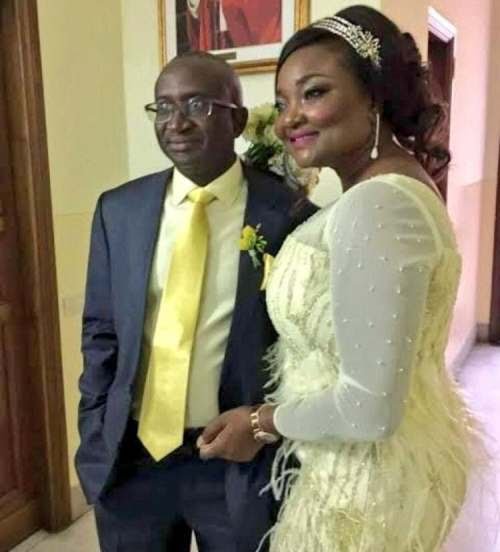 Victor Ndoma-Egba, is a Nigeria politician (of the ruling All Progressives Congress – APC) and currently Chairman of the Niger Delta Development Commission (NDDC).

He was a three-term Senator, representing Cross River Central Senatorial District of Cross River State in the Nigerian Senate from 2003 to 2015.