Ayodele Fayose, a former Governor of Ekiti state has asked for probe of service chiefs who were relieved of their jobs on Tuesday, January 26.

Fayose who accused the former service chiefs of serving themselves and their pockets, described their sack as a “step in the right direction.”

“Though coming after persistent pressure from Nigerians, President Buhari’s removal of the Service Chiefs and their replacement is a right step in the right direction. It is yet another victory for the people of Nigeria.

The sacked Service Chiefs only served themselves and their pockets and can at best be described as “Disservice Chiefs” under whom Nigeria became completely insecured.

It is my call to the ICC and other relevant authorities that tenure of the “sacked” Service Chiefs should be investigated, most importantly human rights abuses and extra judicial killings under their watch and commands.

The new Service Chiefs should learn from their immediate predecessors and remember nothing lasts forever,” he tweeted.

ALSO READ:  President Buhari To Service Chiefs: "You Have Few Weeks To Secure The Country" 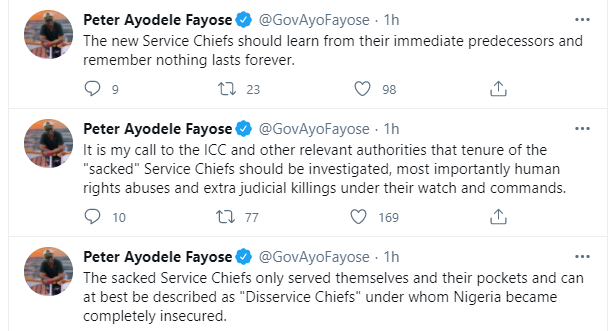 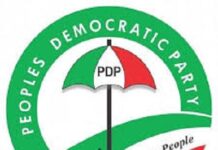 2022: Why PDP May Perform Poorly In Ekiti Guber Poll 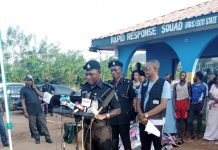 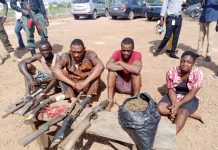 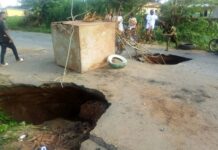