Announcing Bashir’s appointment at the valedictory court session in honour of the retired CJ in Lafia on Thursday December 31, Sule said it was in exercise of his powers to appoint an acting CJ whenever there was a vacuum, and that a vacuum had been created with the retirement of Justice Dikko.

With her appointment, Aisha Bashir is now the first female Chief Judge in Nasarawa since the creation of the state in 1996.

ALSO READ:  I Visited United States To See My Children And Not For Check-Up – Gov Sule 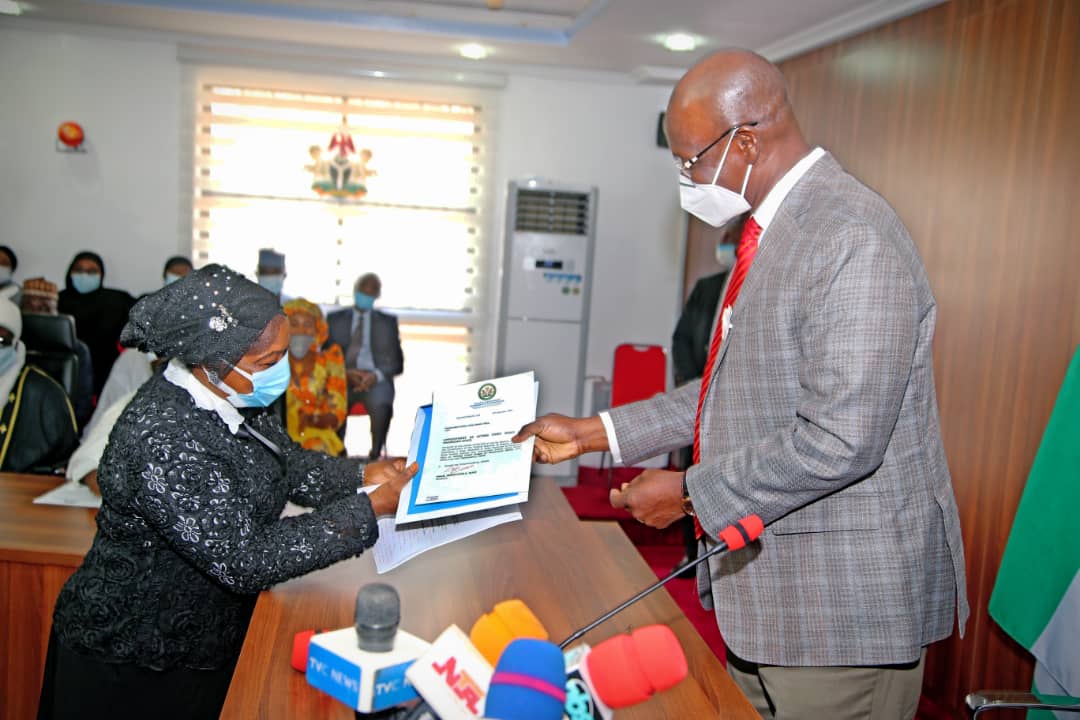 Speaking after her appointment was announced, Bashir assurred the Governor that she would discharge her duties without fear or favour and in accordance with the law. She also appealed to the governor to increase the monthly subvention of the state judiciary, to enable it address its numerous challenges 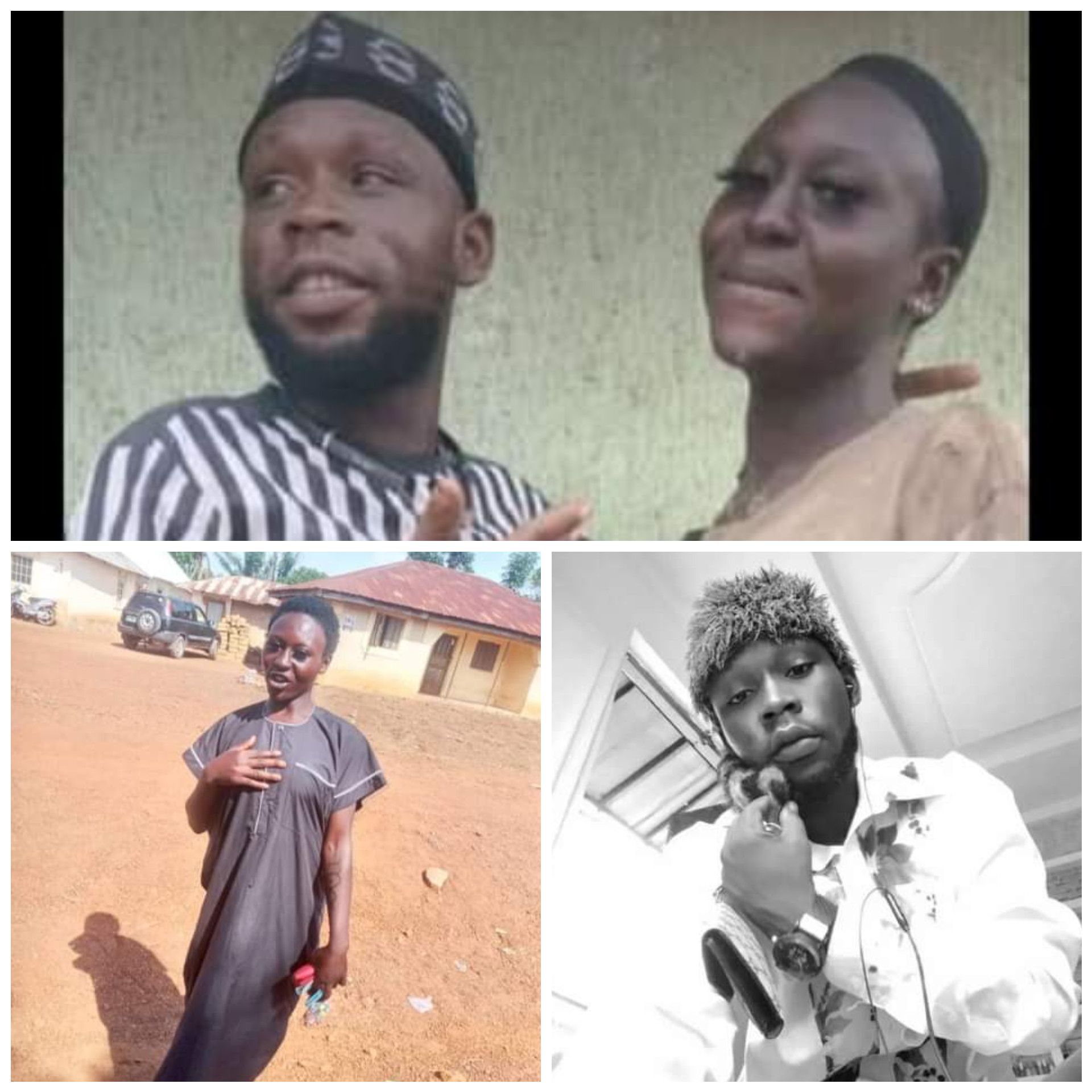 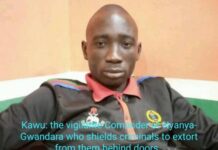 Police Collude With Vigilantes To Illegally Arrest, Detain Music Artists After Framing Them As Cultists (Photos) 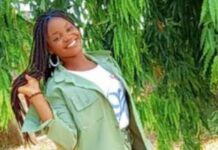 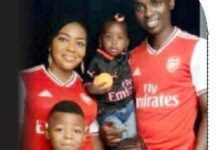 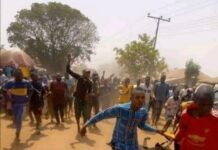 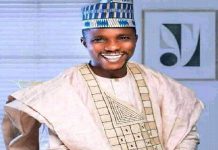