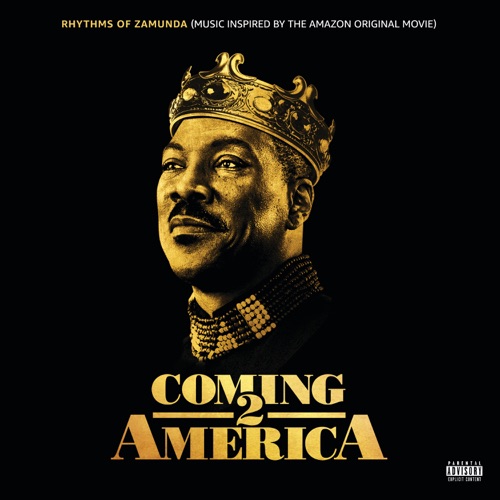 Rising star, Apple Music’s Artist of the Month, and Headies Rookie of the Year nominee, Alpha P has had a very productive 2020.

Set 30-plus years after the original film, which captured the hearts of millions around the world, this highly anticipated sequel promises to be an even bigger event than its predecessor.

With two albums accompanying the film – Coming 2 America: Music From the Motion Picture and Rhythms of Zamunda… Music Inspired By Coming 2 America- Tiwa Savage, Tekno, Larry Gaaga and Alpha P join a select group of artists from around the continent whose music is also featured.

Still riding high from the December 2020 release of his debut album, Old Romance – and already boasting an impressive list of collaborators including Davido, Drake, Beyonce and more – the celebrated singer and producer will have not one, but two of his hit songs, Waka Waka featured on the official soundtrack and Skeletun on Rhythms of Zamunda. 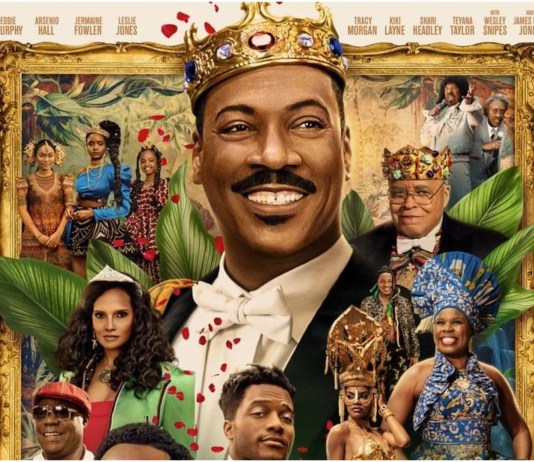 Tiwa Savage graces both soundtracks with the female empowering single “Koroba” and the hypnotizing “Dangerous Love” taken from her album “Celia”. Tiwa continues to solidify her position as one of the leading artists in the forefront pushing Afrobeats to a global audience.

Rising star, Apple Music’s Artist of the Month, and Headies Rookie of the Year nominee, Alpha P has had a very productive 2020. With the inclusion of his single Jiggy Pop, which features TMXO, in the compilation, it’s clear that he’s only just getting started.

Also appearing on the compilation is the multi-talented producer, songwriter, recording artist, Larry Gaaga with his single Owo Ni Koko featuring Umuogbilibo. Gaaga is perhaps best known for his chart-topping hit, Low, which features Wizkid, and has amassed over 25 million views on Youtube.

This is a Pan-African project that bridges the gap between countries and cultures, Rhythms of Zamunda traces a musical roadmap through Western, Eastern, and South African soundscapes and introduces this synergy to listeners worldwide. 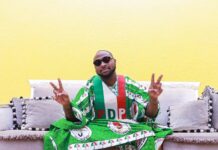 Osun Election: Davido To Voters – All Information Coming Has Been Good For PDP, Be At Alert 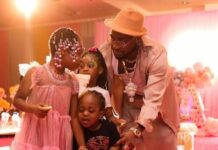 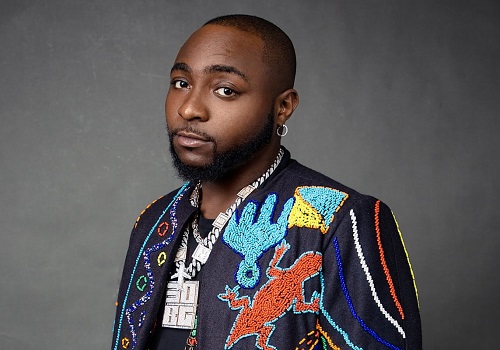 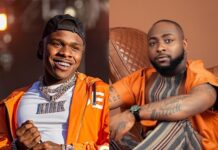 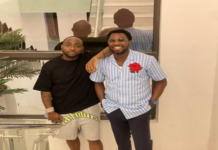 My Daughters Ask Why Their Mums Are Different – Singer, Davido