Four persons has been confirmed dead and many others injured in fatal auto crash in Delta State. 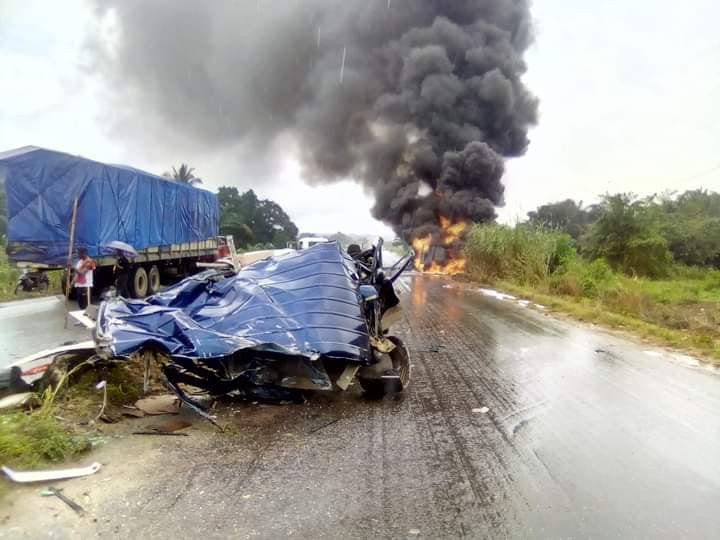 Four persons have been confirmed dead in a fatal auto crash at Emuhu axis of the Benin-Asaba Expressway, Delta State on Tuesday, August 24.

It was gathered that the victims died after a diesel-laden tanker exploded after colliding with an 18-seater commercial bus.

A witness said officials of the Federal Road Safety Corps made efforts to rescue some of the passengers on the bus.

“Four persons died on the spot, while many who were injured were taken to hospitals. The accident caused gridlock on the busy road, but security agents, including the police, were on ground to divert traffic to alternative routes.”

He stated: “Four persons died, while many others who sustained injuries were rushed to hospitals.” 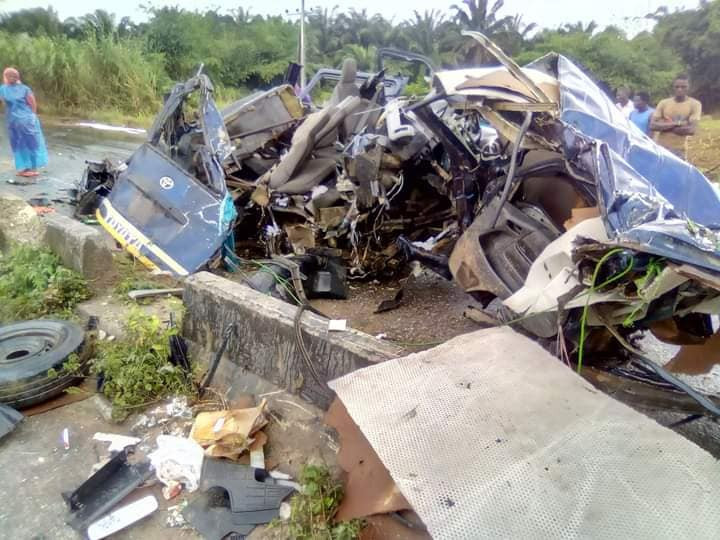 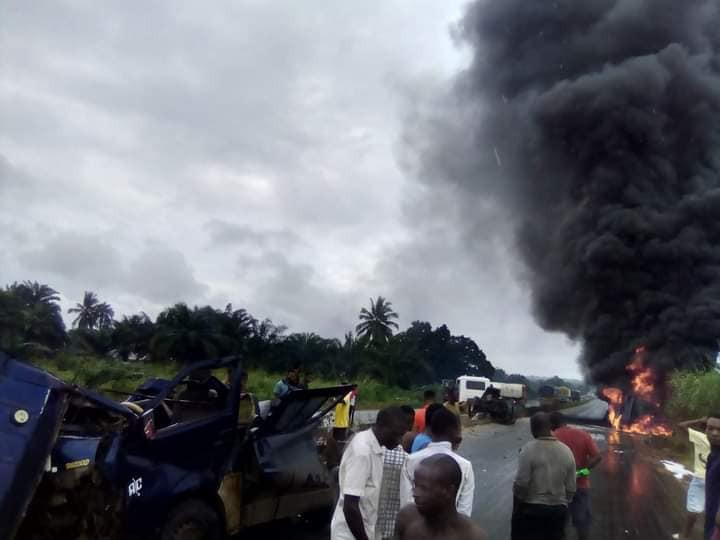 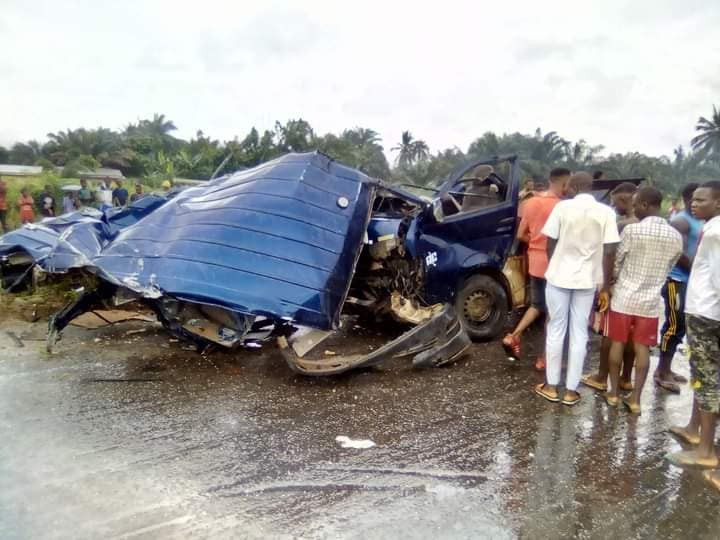 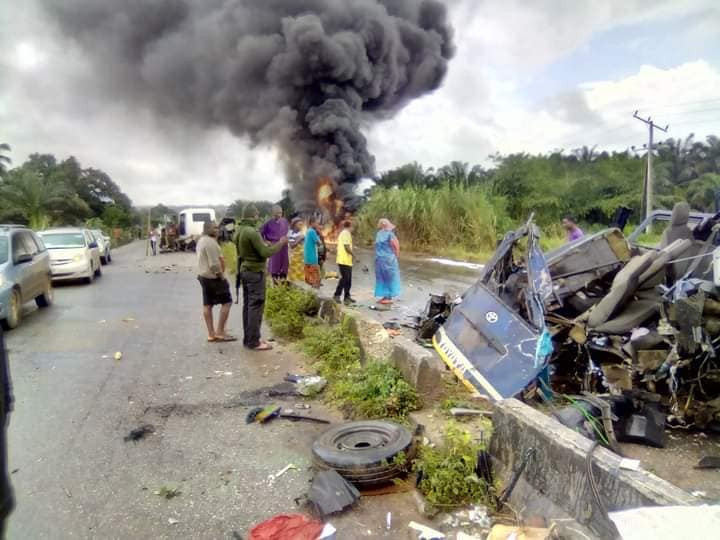 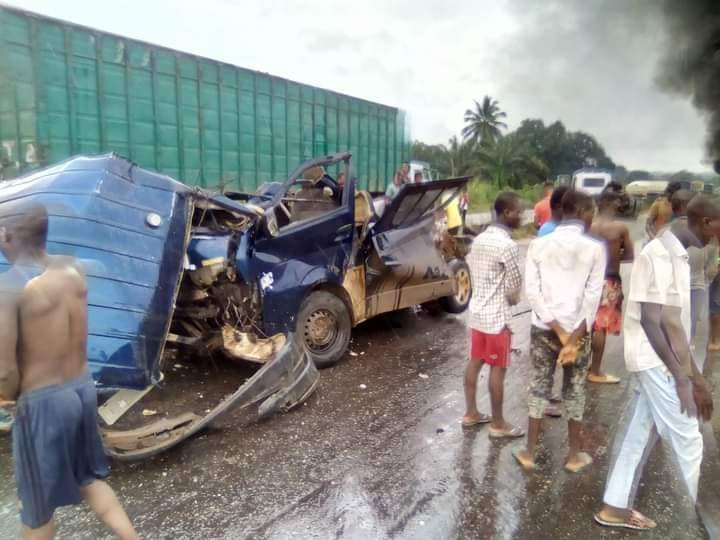 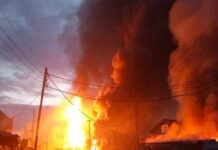 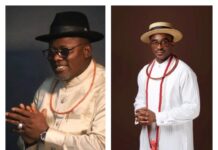 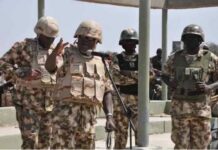 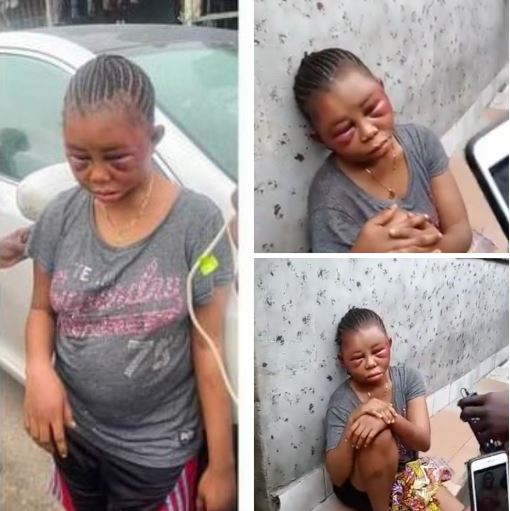 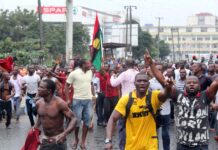 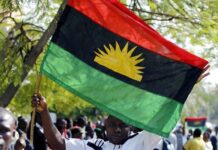 One Feared Dead As IPOB Goes On Rampage In Delta State