Florret Eweka has emerged as the Most Beautiful Face in Nigeria 2021. 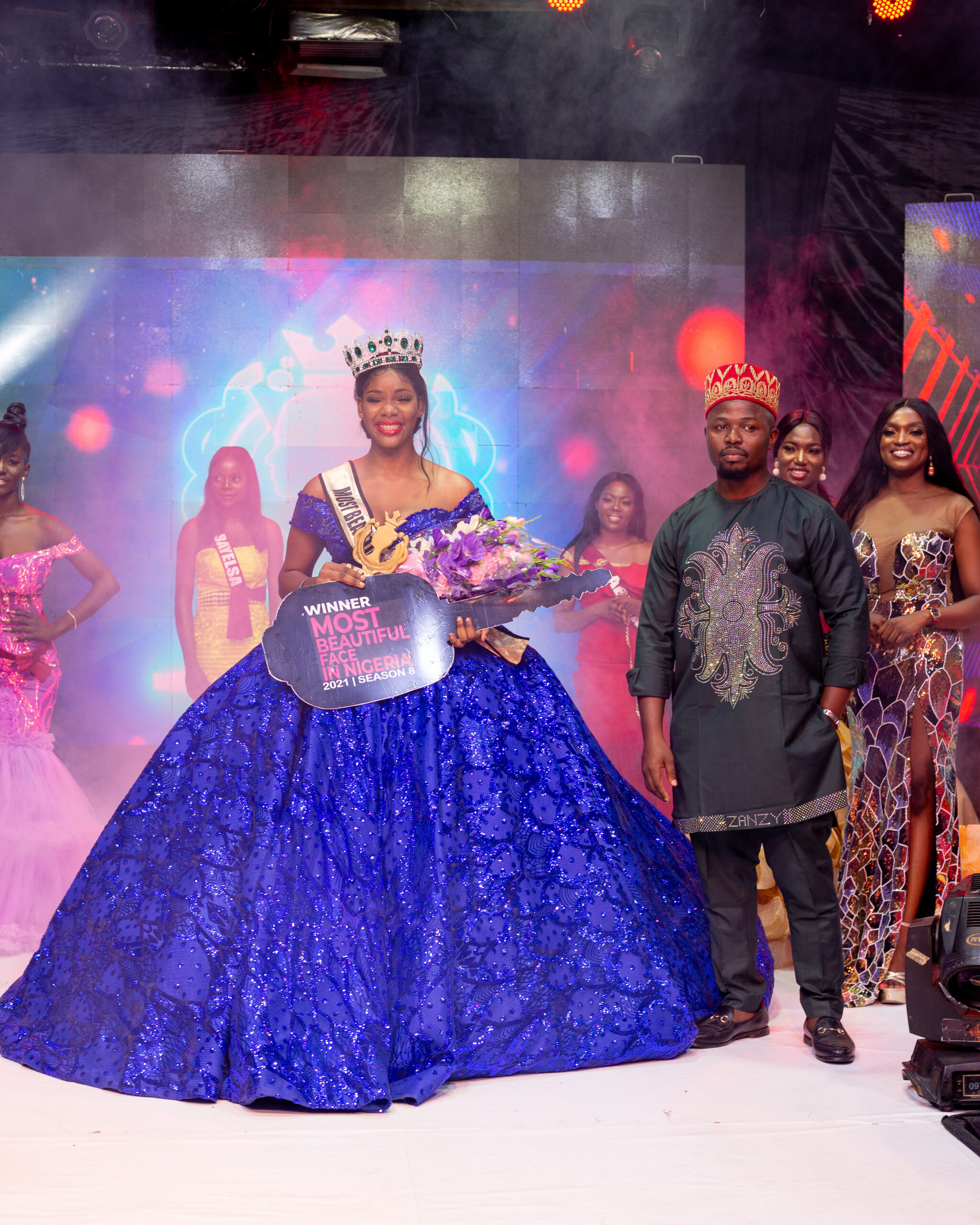 Princess Florret Eweka, a 19-year-old from Edo State Nigeria defeated other contestants to emerge the 2021 Most Beautiful Face in Nigeria, she won brand new Car and will be representing Nigeria at Miss Tourism World Finals in China.

Florret Eweka who is a princess from the Palace of the Benin Kingdom is also a student of University of Benin Studying medical Laboratory Science.

According to the CEO of Zanzy Entertainment the owners of Most beautiful Face in Nigeria pageant also the owners of Mr Tourism Nigeria pageant and One House Reality Tv Show, Chuks Anusionwu said MBFN Pageant is open all about building and giving young girls the voice to become role model to children and most especially the Nigerian girl child.

Florret Eweka will be Launching her pet project soon which is targeted at STREET CHILDREN in Edo state first before spreading to other Geo political zones In the country.

She intend to work closely with the OBA Palace in Benin, Edo State government and other agencies. 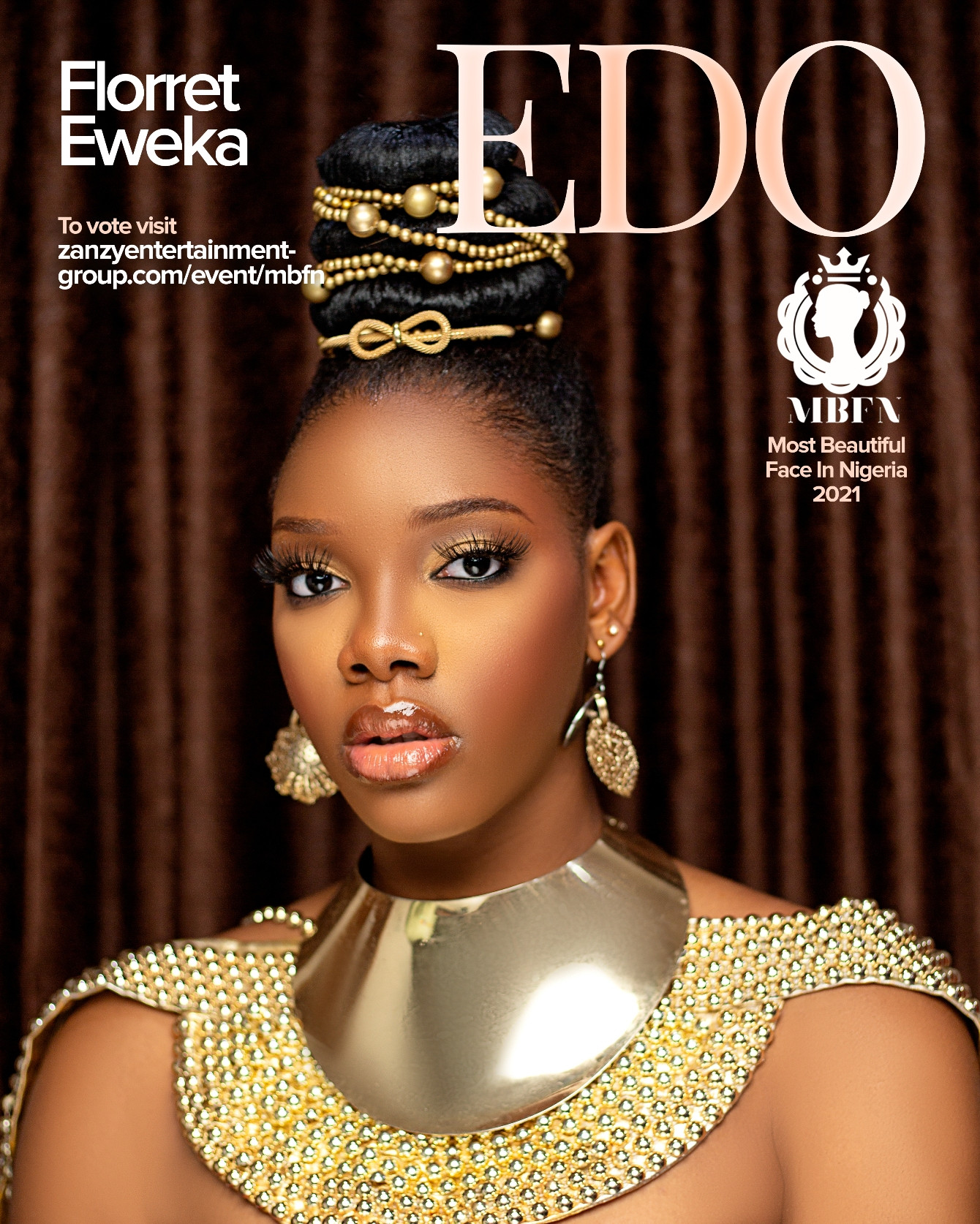 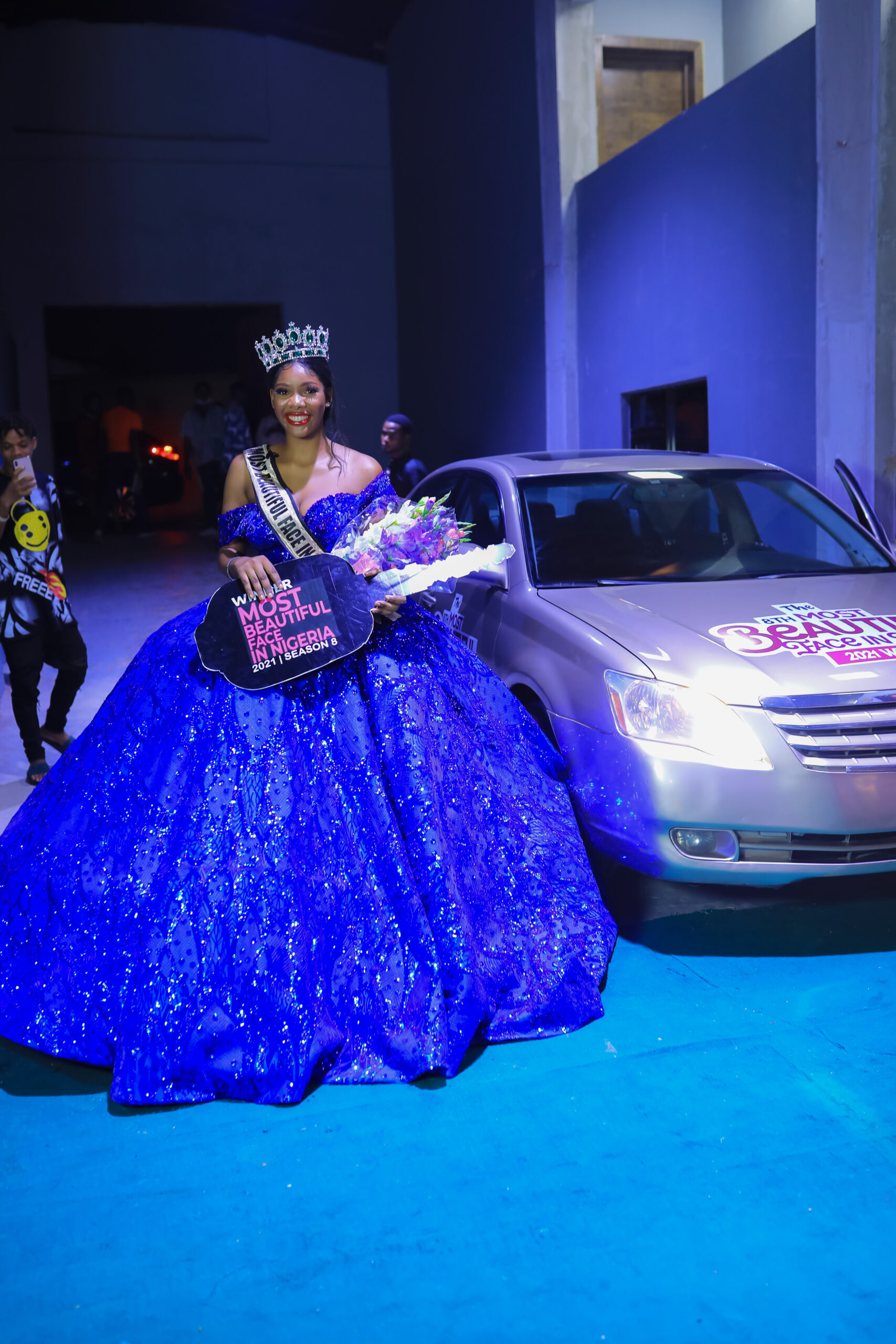