Rotimi Amaechi have said that if you steal in the current government that there are consequences. 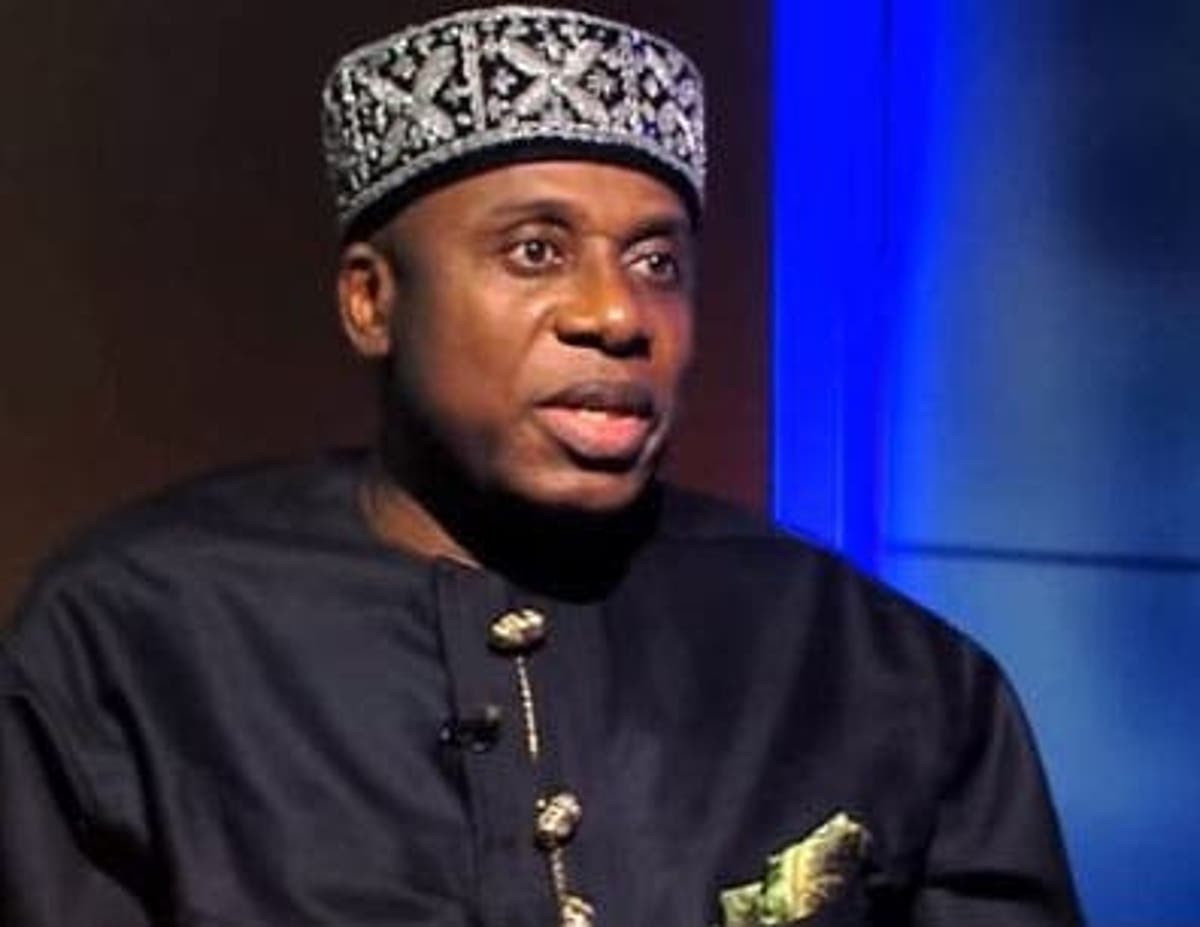 Rotimi Amaechi, the Minister of Transportation, has stated that under the Buhari-led administration, stealing is being done quietly as those caught would face the consequences.

The Minister said this, when asked about the legacy of the Buhari-led administration.. with 21 months left to rule, in an interview with Daily Trust.

Amaechi stressed that the All Progressives Congress (APC) government has handled the resources of the country better than others, unlike past administrations when people with no known source of income became billionaires and were not prosecuted.

“I want Nigerians to be honest; can you openly take money in this government? I am not saying whether we are corrupt or not.

“Let us assume we are corrupt, can you openly take money in this government? In the past governments, what happened? You can take money in the streets. Corruption was so pervasive that nobody was talking about it. It was not hidden that people completely and openly displayed their wealth.

“Most of those who did that had nothing to do to show for it. They did not have a carpentry shop, but they were billionaires. They did not hide it; but here, if you are stealing, it is done quietly. I am not saying it is good, it is a sin punishable. In the previous government you could steal and you won’t be caught. If you were caught, there won’t be consequences. But in this government, if you steal there are consequences.”

Primaries: Who Do You Think Will Win APC Presidential Ticket?

Photos Of Amaechi During His APC Presidential Screening 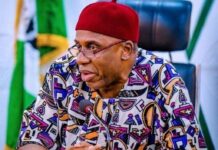 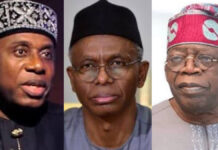 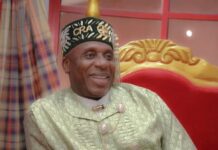