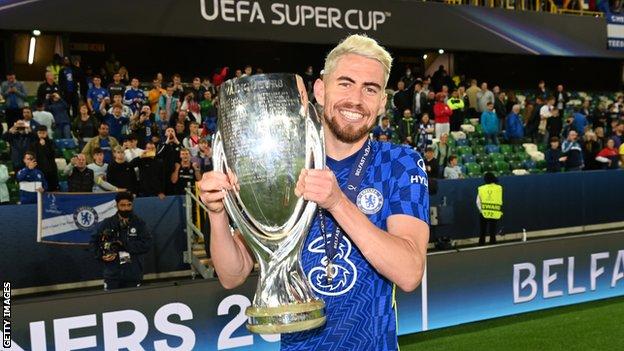 “Terrible,” remarked team-mate Hakim Ziyech, but it highlighted the midfielder’s almost untouchable confidence following a halcyon period where he became the king of Europe.

Last month the Italy international became only the 11th player to win a Champions League and European Championship in the same season, adding to a remarkable journey that has taken him from the beaches of Brazil to a famous Wembley win.

He has since completed a European hat-trick in the space of 74 days by winning the Super Cup against Villarreal in Belfast last week.

Winning has become “addictive” and the 29-year-old says he is “hungry” for more trophies.

A player who moved away from home as a teenager to further his career, and says he was forced to live on 20 euros a week as a young player in Italy, Jorginho is now being tipped by former Napoli and Chelsea boss Maurizio Sarri to win the Ballon d’Or.

Chelsea team-mate Kai Havertz told BBC Sport: “I think there are also very good players alongside him to maybe win that, but when you win the Champions League and the Euros in one year, he deserves it for sure. It’s a pleasure to play with him.”

How a Dublin pre-season convinced Lampard

It seemed like a perfect new beginning when Jorginho and Sarri both moved from Napoli to Chelsea on the same day three years ago, the midfielder costing £57m.

Fans were enamoured with him after he visited the Chelsea club shop with his mother Maria Tereza Freitas, who coached him as a child and then broke down in tears when she spotted Jorginho’s name on a shirt.

ALSO READ:  The Champions League Draw Date,Time And Teams In Each Pot

But his Chelsea chapter soon turned sour because of his association with Sarri. Labelled ‘Sarri’s son’, he was booed by fans who grew frustrated with ‘Sarri-ball’ – an approach that was heavy on passing but lacked penetration as the club stuttered in the Premier League before finishing third.

Despite winning the Europa League, Sarri left after one season to return to his native Italy with Juventus. Jorginho remained, and would need to convince new boss Frank Lampard of his worth.

It was safe to say Chelsea’s record goalscorer Lampard and his coaching team had reservations about the Brazil-born midfielder.

Yet he passed that test on a pre-season trip to Dublin in the summer of 2019. Club sources say Lampard was surprised to learn Jorginho was a “driver” of the team, not just in terms of what he could do on the pitch but also his camaraderie with team-mates.

He would be quick to console players who had a bad game, but was also honest enough to tell them he wanted more. From that tour onwards, Lampard decided to build the team around him, and Jorginho has only grown in strength since Thomas Tuchel came in as new boss midway through last season.

How him mum convinced him to ‘hang tough’ in Italy

When he was jeered at Chelsea, Jorginho said he “never had any doubts” about himself and would work harder to convince the sceptics.

It is an approach that has served him well since his younger days, when he was raised by his mother in the southern Brazilian state of Santa Catarina.

After showing promise as a 13-year-old, he moved to a soccer school 200km away and then, as a 15-year-old, moved to Italy with Verona.

It was a dream move, but Jorginho said it proved “tough” after having to live on 20 euros a week, and only trained and went to school.

Then he met a fellow Brazilian, goalkeeper Rafael, who suggested his agent might not be shooting straight with him. “He made some enquiries and it turned out my agent had been taking money and I knew nothing about it whatsoever,” Jorginho said in 2019.

“At that point I wanted to give up. I phoned home in tears and told my mum I wanted to come home and didn’t want to play football any more. She said: ‘Don’t even think about it – you’re so close. You need to stay there and hang tough’.”

It proved wise advice from a mother who was a handy player herself. A loan spell and injuries in the Verona team gave him his chance in Serie B and the only direction since has been up. 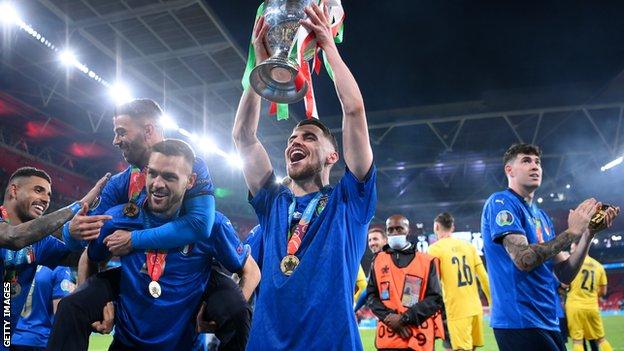 It could have been a different football journey for Jorginho, who now has a child with The Voice star Catherine Harding.

Manchester City were keen to sign him from Napoli before he joined Chelsea in 2018, the London side’s director Marina Granovskaia calling him “one of the most coveted midfielders in Europe”.

That was largely because of his performances in Serie A, which almost helped Napoli to their first league title in 25 years and left him with a tricky choice between his native Brazil and adopted home Italy.

Jorginho was first selected by the Azzurri in 2016 after a season when, alongside fellow Brazilian Allan, he helped Napoli finish second in Serie A before coming third and then second again in successive campaigns.

The pair formed a bond in midfield, and became friends, which proved useful when they were pondering their international futures. Jorginho has previously suggested Brazil only showed interest once Italy had picked him in an international friendly and, after a “difficult” decision, stuck with a nation who he qualified to represent through his great-grandfather.

“For sure, [I wish he played for Brazil] and we talked about this,” Everton midfielder Allan told BBC Sport. “There was even a chance of him taking me to play for Italy with him, but I ended up choosing Brazil, and he chose Italy.

“These are very personal decisions, and he knows what he experienced in Italy and made the right choice. I’m very happy for him and the choice he made and now I’m even happier for him for everything that he has achieved this last season, he really deserves it.

“He’s always worked and battled so hard, always gave his all in training, so his success is no surprise at all.

“He was one of my closest friends at Napoli and is a good friend to this day. He’s a fantastic guy and I hope it’s a friendship I will have for the rest of my life 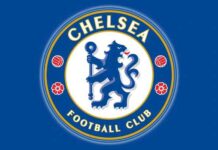 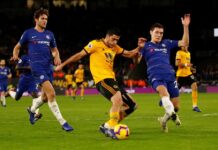 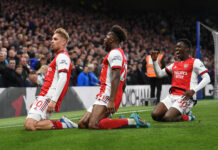 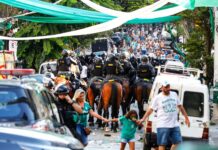