A man has allegedly raped and impregnated his teenage daughter in Delta State. 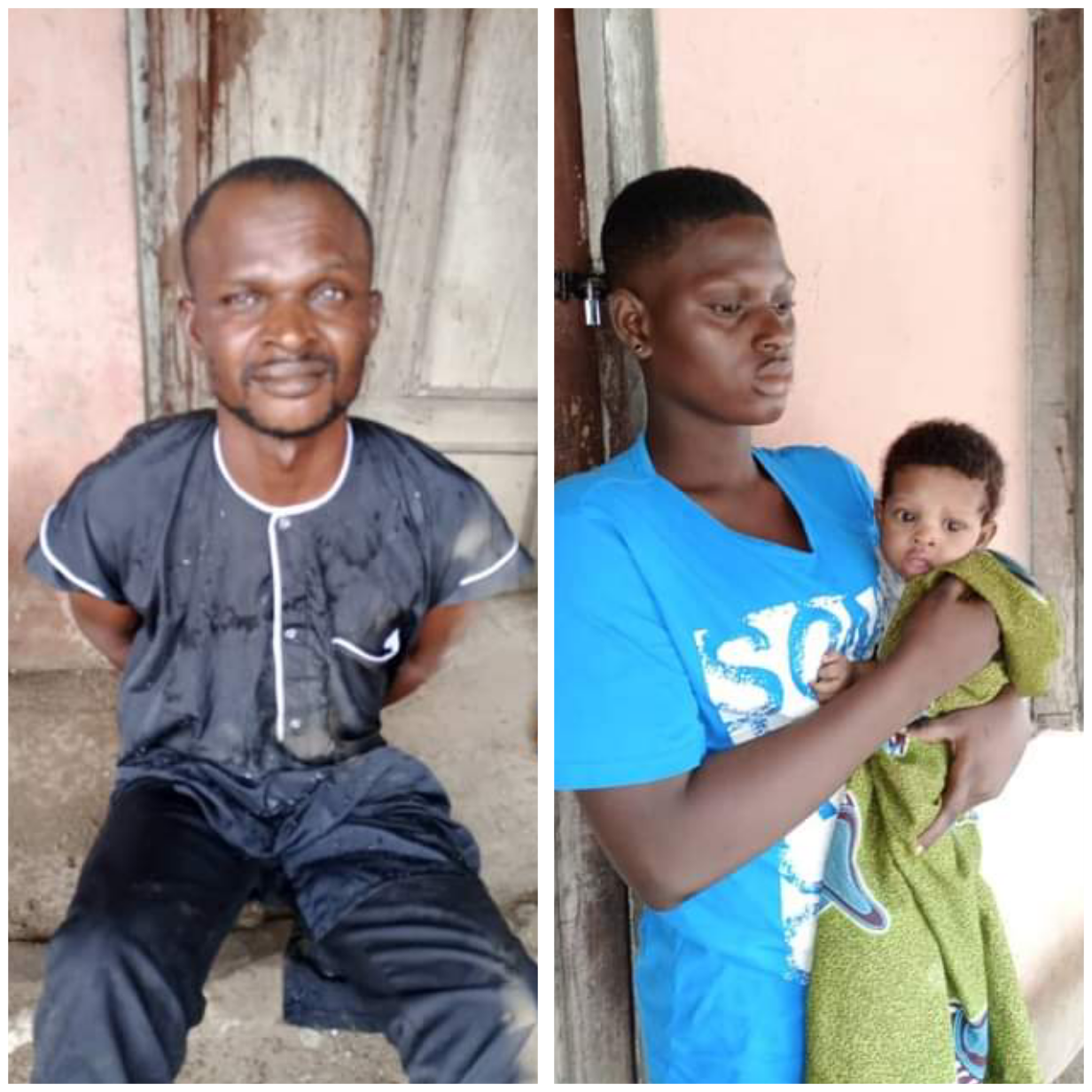 A middle-aged man identified as David Akpokpokpo has been arrested by a vigilante group for allegedly raping and impregnating his teenage daughter in Amukpe area of Sapele, Delta State.

It was gathered that the suspect had carnal knowledge of his daughter, Mercy Akpokpokpo, which resulted in pregnancy and birth of a three month old baby.

According to reports, the suspect threatened to kill his daughter if she opened up to anyone. However, when she could no longer bear it, she reported to the vigilante group in Amukpe on Friday, August 27.

During interrogation, the man claimed to have slept with his daughter only once under the influence of alcohol but the victim countered him, saying that her father raped her four times.

The suspect also admitted being the father of the child. 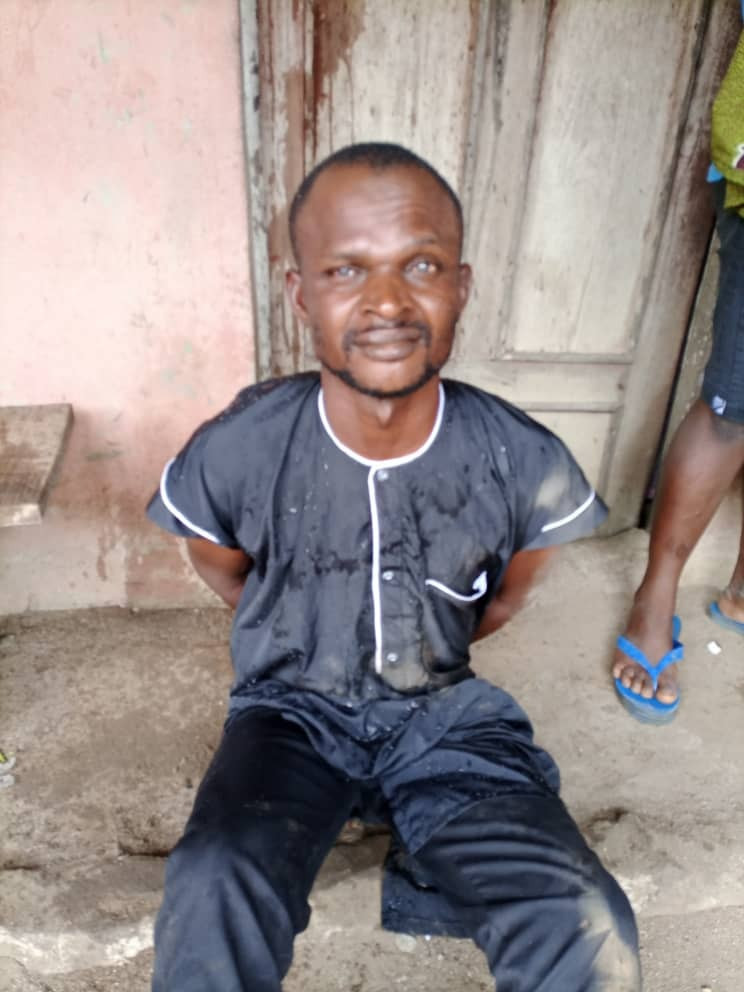 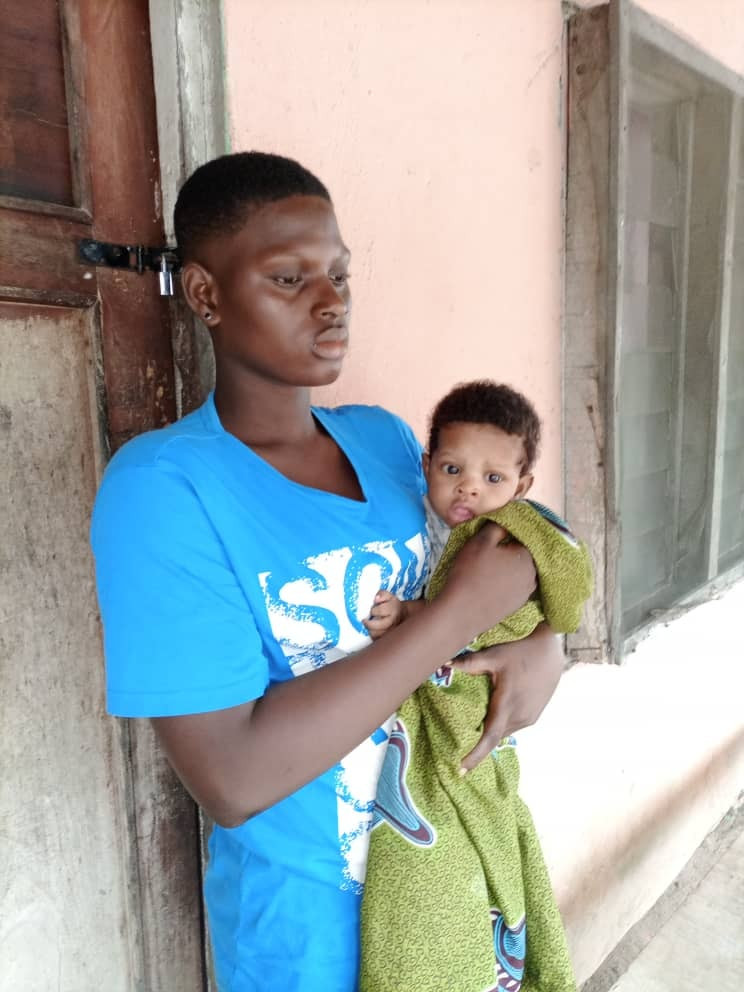 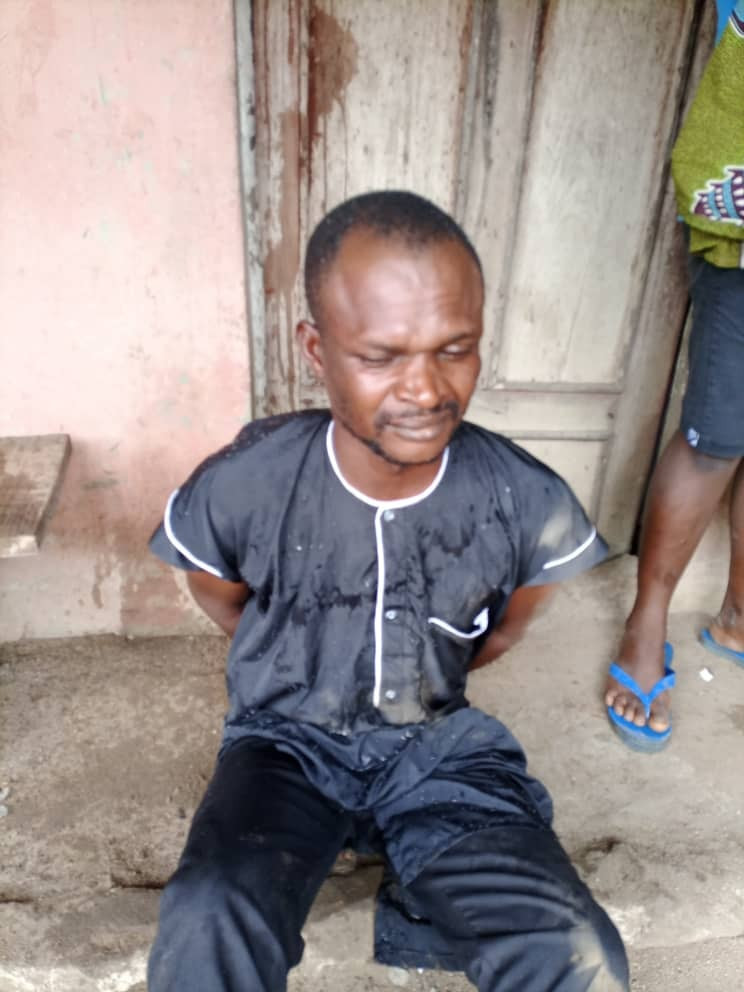