A woman and her four children has been rescued from suspected kidnappers in Imo State.

A woman and her four children have been rescued from their abductors in Imo State.

The matter was immediately reported to the police by the husband and father of the victims, Obinna Odika. The Imo State command’s Control Room immediately disseminated the report to all the police formations and tactical units for prompt interception and arrest of the kidnappers.

The spokesperson of the state police command, CSP Michale Abattam, who confirmed the incident, said the efforts of the police paid off as an investigation into the incident was ongoing.

ALSO READ:  Two Policemen Injured In A Fresh Attack On A Police Station In Imo

“On the same day at about 2230 hours, luck ran against the kidnappers, when the ever active Ngor Okpala police Division Patrol Team on receipt of the report intensified it’s patrols and in the process intercepted and arrested three members of the kidnapping gang namely; Udochukwu Edmund ‘M’ age 38 years of Umuezu Onitsha Ezinihitte in Mbaise LGA of Imo State, Uba Edmund ‘M’ age 45 years of same address, John Okoroafor ‘ M ‘ age 33 years of Amucha Isu Njaba LGA of Imo State, and handed them over to the Command’s Anti-kidnapping unit for diligent investigation.

On interrogation the suspects confessed to the crime and led the Tactical teams to their hideout in a forest in Ngor Okpala LGA of Imo State.

On sighting the police, they fired at them and the police retaliated.

In the gun duel, one of the kidnappers was neutralised while two other were arrested with bullet injuries. On searching their hideout, one pump action gun, three locally made Pistols, fourteen rounds of live cartridges and three hundred and sixty-one thousand naira (#361,000.00) suspected to be part of the ransom money collected were recovered.

The police spokesperson said on further interrogation, the arrested suspects revealed where the kidnapped victims were kept and led the ever active and gallant tactical teams of the command to Central Primary School, Mbutu Okeohia in Ngor Okpala LGA of Imo State, where the four kidnapped victims were rescued safe, unhurt and have been reunited with their families.

He said the two injured suspects were taken to the Federal Medical Centre Owerri, for medical treatment while efforts are on to arrest the remnants of the syndicate for prosecution. 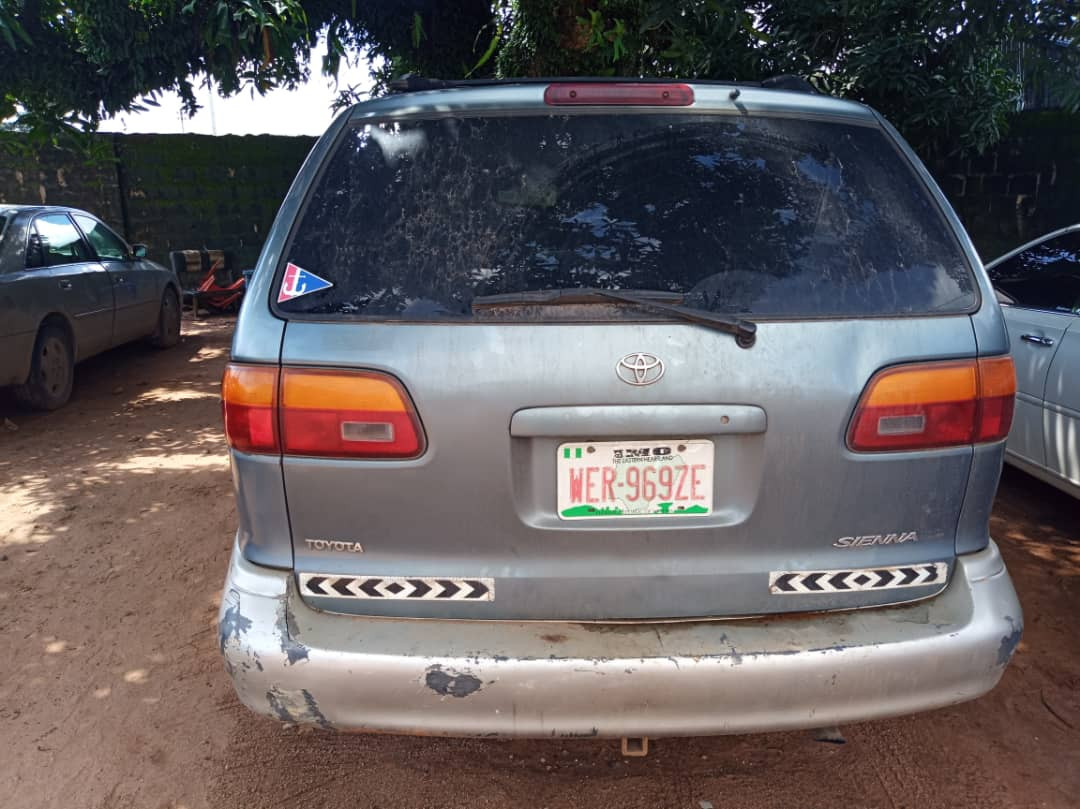 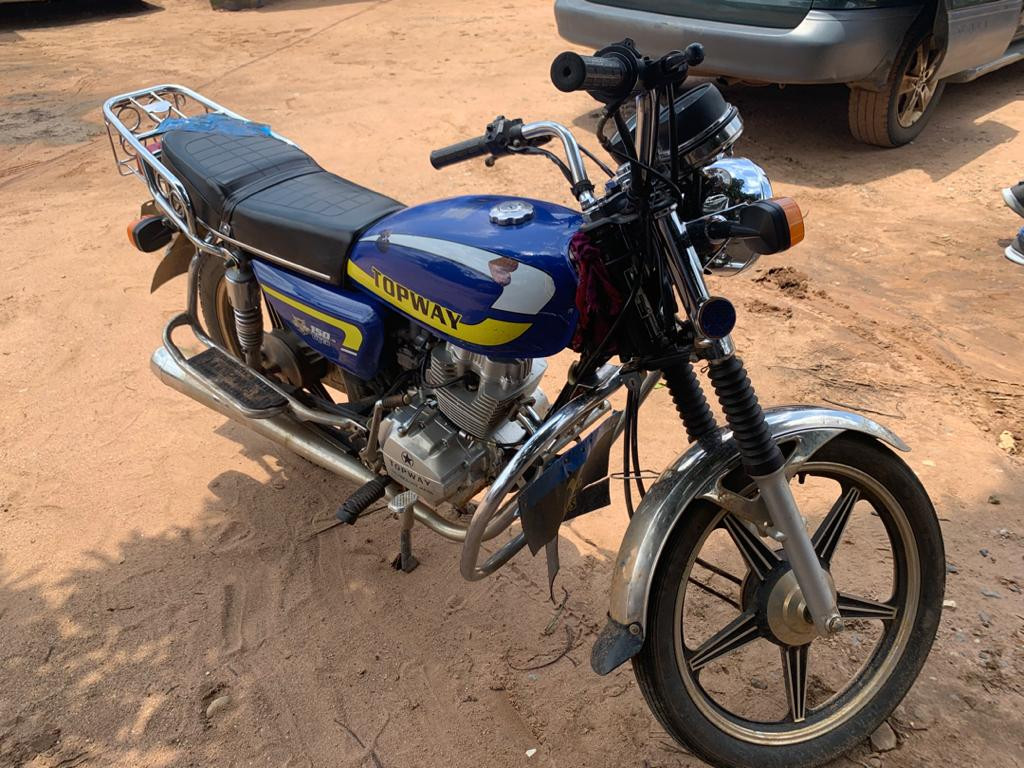 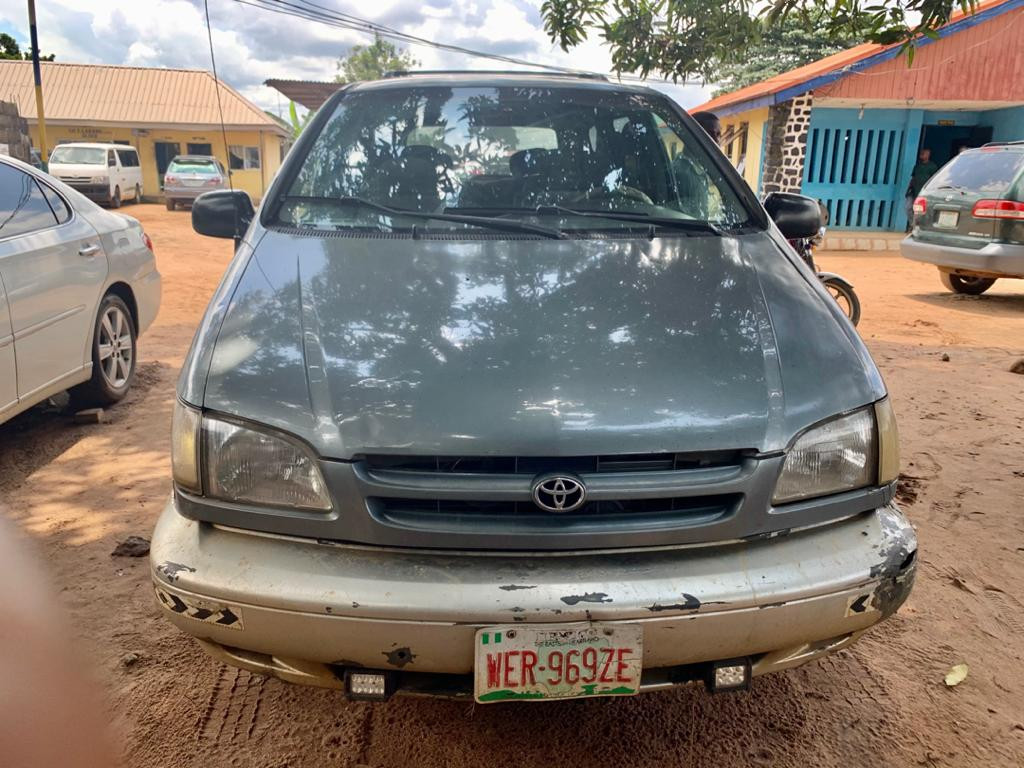 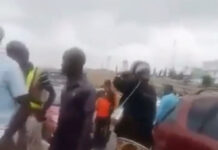 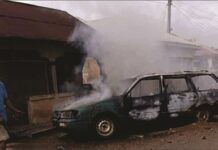 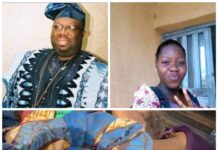 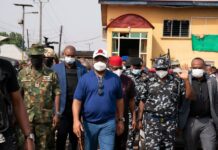 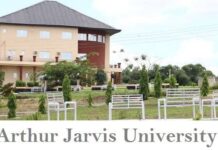 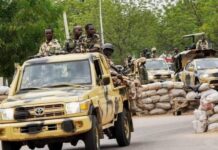 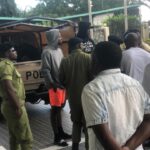