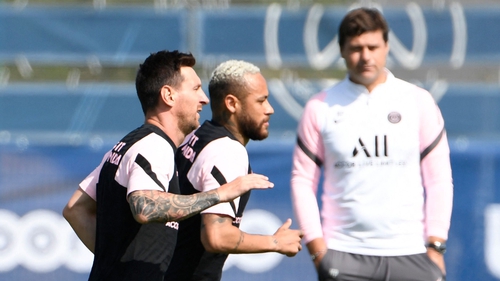 The 34-year-old Messi, who signed a two-year deal with PSG with an option for a third year after his contract with Barcelona expired, has yet to feature in the squad since joining on 10 August.

“We need to analyse and we will decide later,” Pochettino told a news conference on Saturday.

“They will probably be in the squad,” he added, referring to Brazil striker Neymar, France’s Kylian Mbappe and Messi.

PSG said later that the squad would be announced on Sunday morning.

Messi has not played since winning the Copa America with Argentina against Brazil on July 11.

“He is very motivated. He’s a great professional who is adapting very fast to his new team mates and to a new context,” said Pochettino.

“He has the capacity to adapt to a new league. 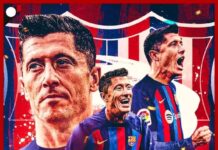 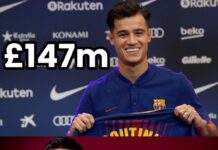 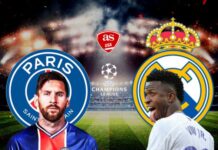 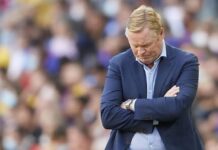 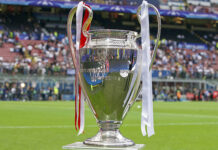