The Gunners are determined to support under-pressure manager Mikel Arteta following defeats in the opening two games of the Premier League season.

Tottenham chairman Daniel Levy will not drop his valuation of England striker Harry Kane and could even refuse a British record bid of close to £150m from Manchester City for the 28-year-old.

Chelsea are considering a late loan move for Atletico Madrid and Spain midfielder Saul Niguez, 26, while the Blues have offered new contracts to central defenders Antonio Rudiger, 28, of Germany and Denmark’s Andreas Christensen, 25. 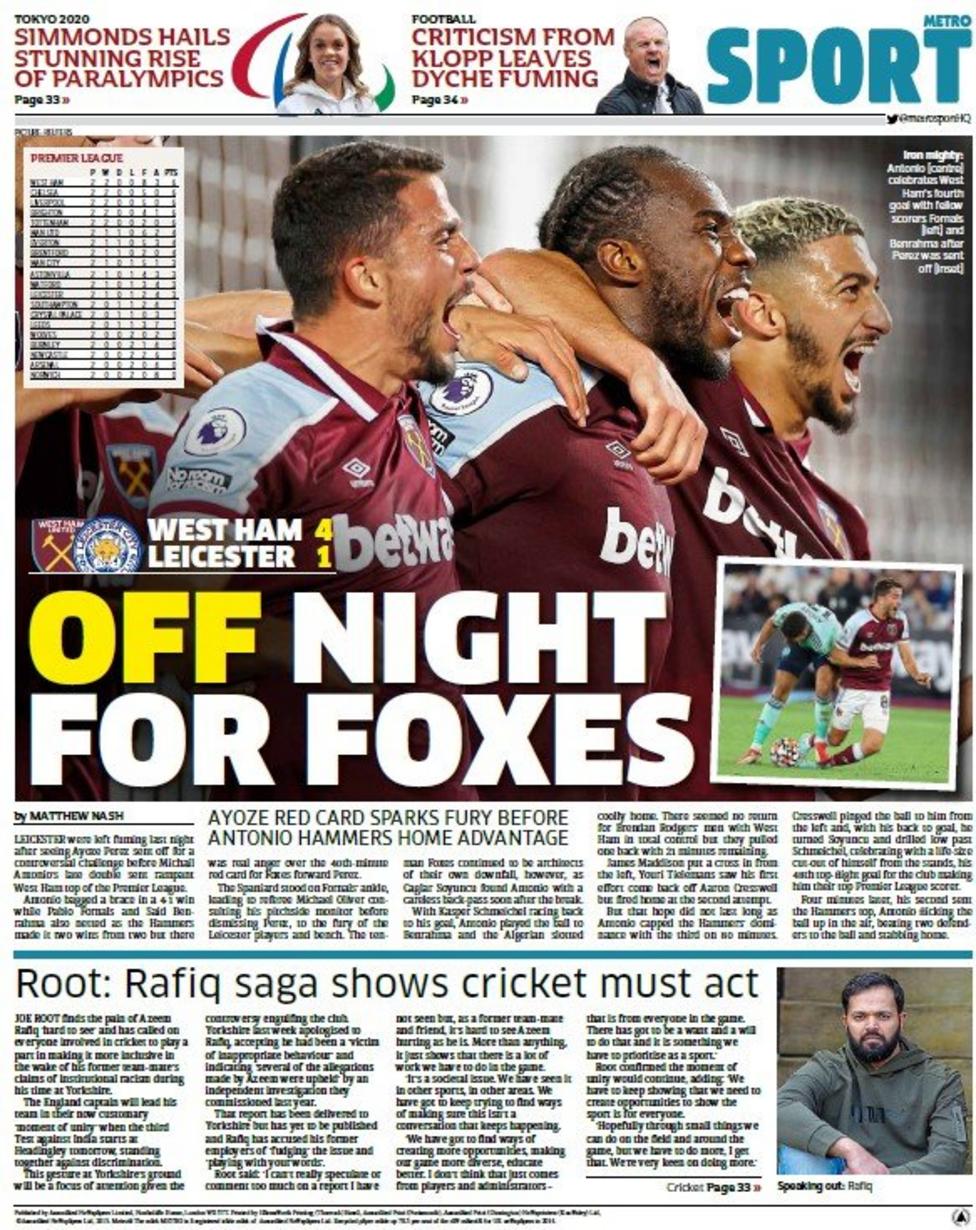 England midfielder Declan Rice plans to turn down any offers of a new contract from West Ham as the 22-year-old feels he is being priced out of a move this summer. He has three years left on his current deal and the Hammers have an option to extend that by a further year.

Chelsea are hopeful of signing French defender Jules Kounde from Sevilla with the 22-year-old said to have a £77m release clause in his contract. The two clubs had hoped Blues centre-back Kurt Zouma, 26, could be included in the deal only for the Frenchman to reject the chance to join the La Liga side.

Manchester United remain interested in Rennes midfielder Eduardo Camavinga, 18, but feel the France international would prefer to move to Paris St-Germain or a Spanish club.

Crystal Palace are prepared to pay £10m to sign Arsenal striker Eddie Nketiah, 22, but the Gunners are holding out for closer to £20m. The England Under-21 record goalscorer has also attracted interest from Germany this summer.

Arsenal midfielder Lucas Torreira, 25, is close to joining Fiorentina on loan with the Uruguay midfielder having spent last season at Atletico Madrid, where he helped Diego Simeone’s side win La Liga.

Brazil midfielder Willian, 33, is set to leave Arsenal on a free transfer to join Corinthians in his homeland, with talks at an advanced stage.

Manchester United defender Phil Jones is ready to consider a loan move to a Championship club, with the 29-year-old English centre-back having fallen down the pecking order at Old Trafford.

Everton have had a bid for 18-year-old Canada-born forward Daniel Jebbison, who represents England at youth level, turned down by Sheffield United. Aston Villa, Brentford and Leeds are also interested in the teenager. 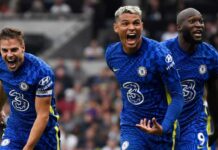 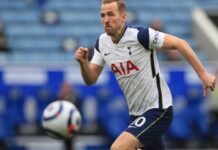 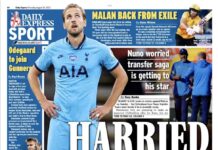 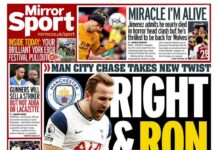 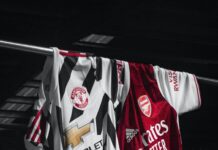 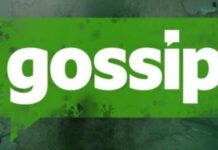