There was shock when a bride was caught doing it in a doggy style with her ex-boyfriend during her wedding reception.

According to a post by Pulse Ghana, while family and guests were drinking and making merry, the new bride was caught having a good time with her ex by the corridor of the Boys Quarters.

A Nigerian man has shared the story of a lady cheating with her ex-boyfriend on the day she tied the knot with another man.

The narrator revealed that the incident happened in 2015 and it was on the night of her wedding.

According to him, after the wedding, there was a celebration at the house of the newly wedded couple.

But as people were drinking and making merry, the new bride was engaged in an obscene act with her ex by the corridor of the Boys Quarters.

The man who shared the story said his mother caught the lady and her ex but did not create a scene over it. 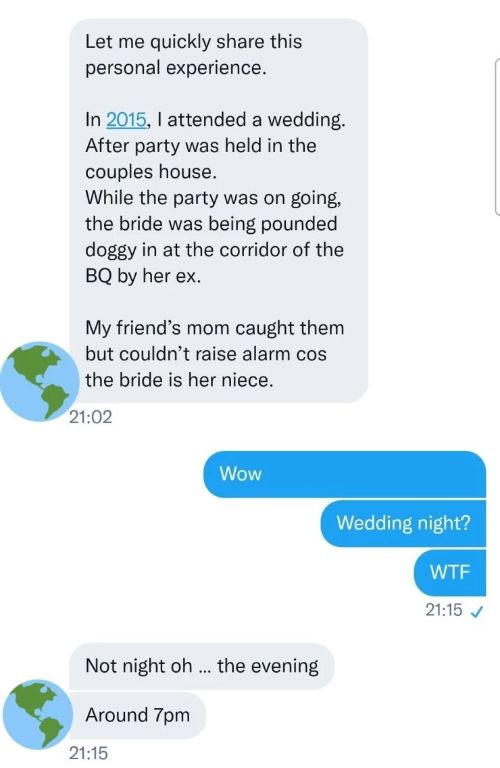 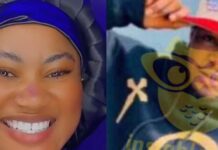 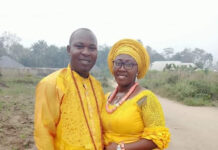 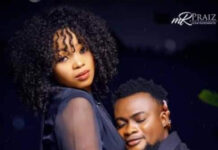 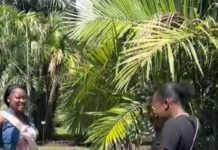 Woman Collapsed After Boyfriend Proposed To Her (Video) 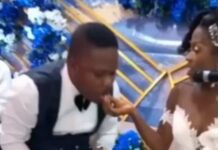 [Video] Bride Leaves Cake, Feeds Her Husband With Fufu On Their Wedding Day In Rivers State 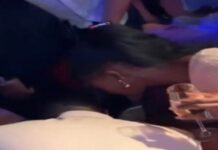 [Video] Groom Takes Off Bride’s Pant, Throws It Into The Crowd At Their Wedding