Here are stunning images submitted for the Wildlife Photographer of the Year 2021 competition you need to see. 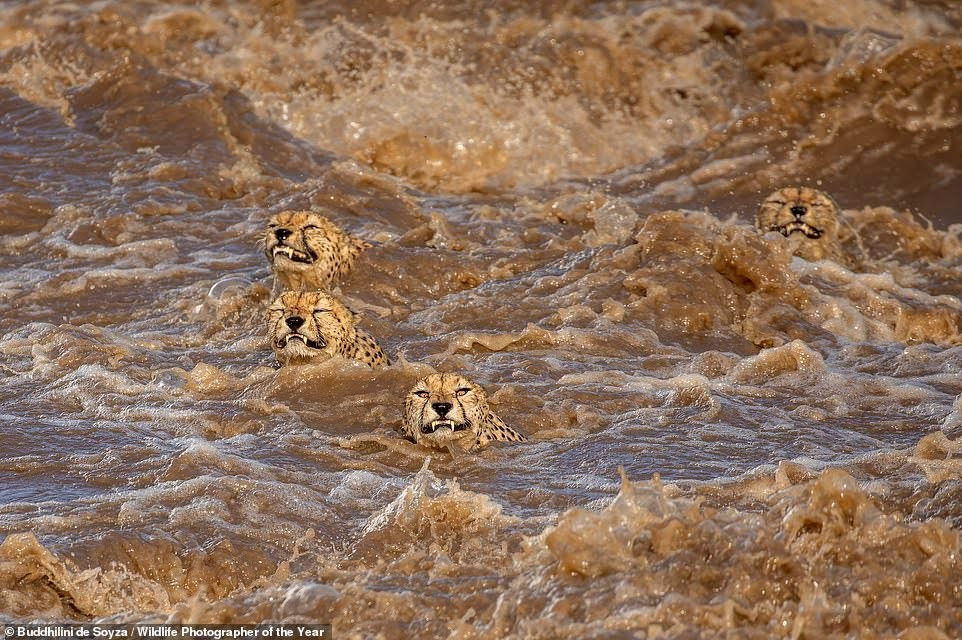 The Wildlife Photographer of the Year 2021 competition has started and the organisers have now released stunning images of entries received.

Images of an Iberian lynx framed in a doorway, cheetahs swimming in a raging river and blood dripping from the muzzle of a lioness are among the unbelievable shots captured.

There were a record number of entries to the 57th edition of the competition, which is organized by the Natural History Museum in London, and a selection of “highly commended” images was released Tuesday evening, August 31.

Industry experts selected among 50,000 submissions from photographers in 95 countries, judging for “creativity, originality, and technical excellence.

The category winners will be announced on October 12 and will feature in an exhibition set to open on October 15 and run until June 5 2022. 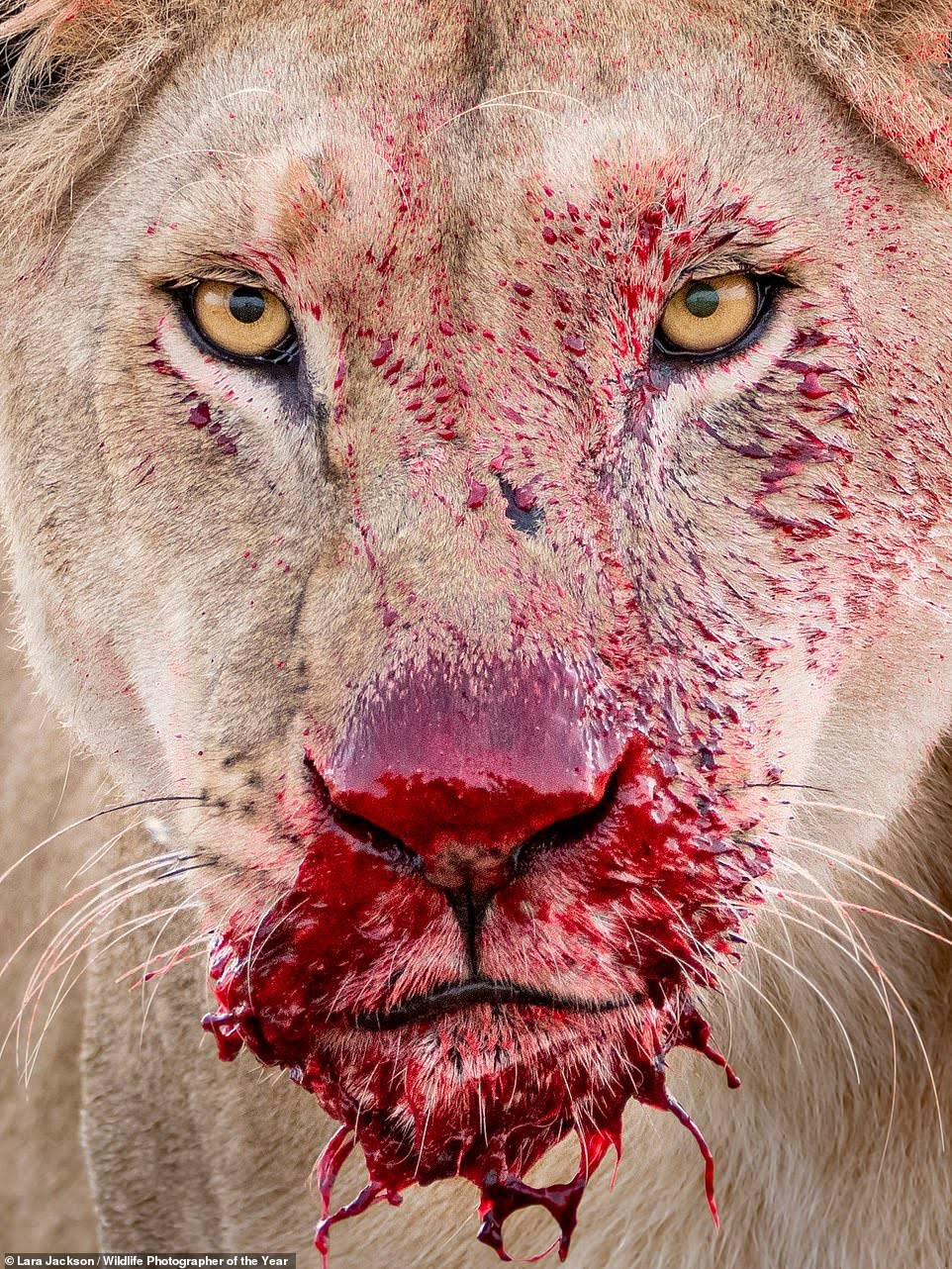