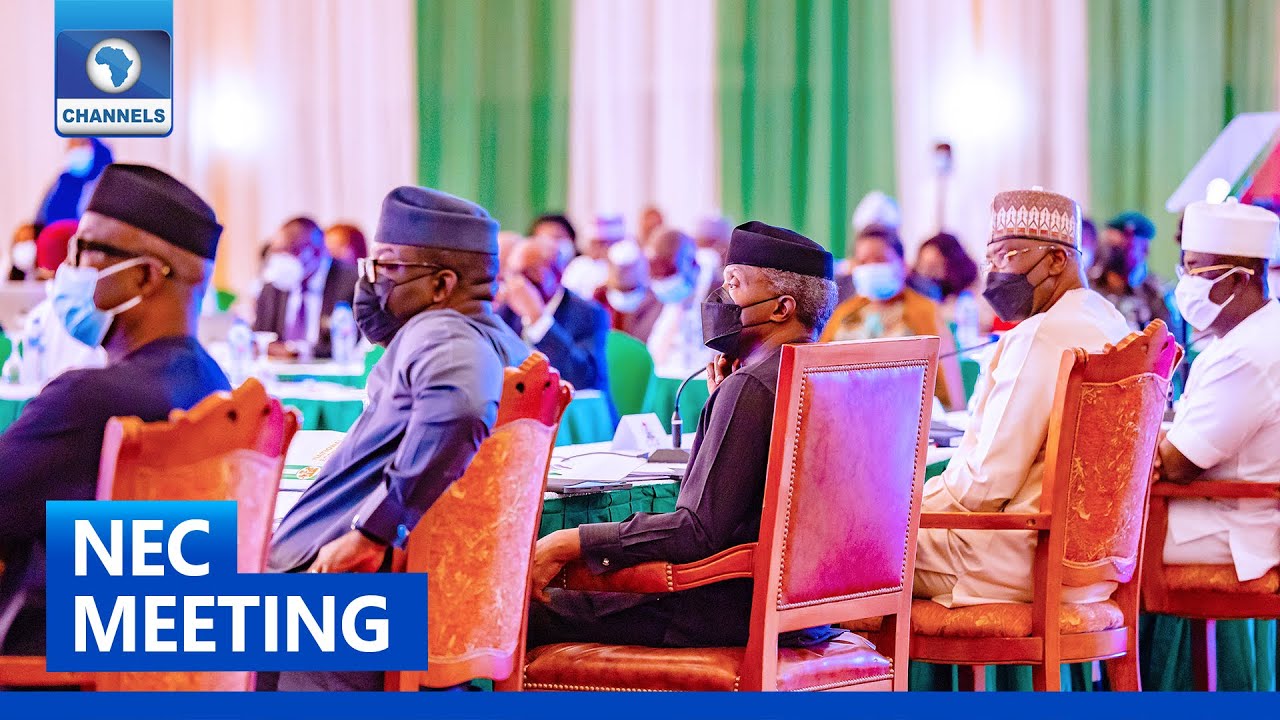 The National Economic Council (NEC) has asked Nigerians to wait till June for a decision to be reached on the removal of fuel subsidy.

Nasarawa State Governor, Abdullahi Sule, said this while briefing the press at the end of the first NEC meeting for 2022 held in Abuja on Thursday.

“We did not make any presentation on this because there has not been a decision. But in reality, all of us, Nigerians, know that there is now the Petroleum Industry Act (PIA) and NNPC has now become a limited liability company,” the governor said after the 122nd NEC meeting.

“So, NNPC will run differently. So, if the Ministry of Finance provides for six months, you probably can understand part of the reasons for the provision of six months is before NNPC fully takes off and at that moment, that’s when decisions would be made.”

Governor Godwin Obaseki of Edo State, who also spoke after the meeting, noted that N2.1 trillion was spent last year on fuel subsidy payments. The payments, he said, could have been used to fund other development efforts.

The NEC meeting was chaired by Vice President Yemi Osinbajo and attended physically by state governors, government officials as well as officials of the World Bank.

Also on the agenda was the launch of the Nigeria COVID-19 Action Recovery and Economic Stimulus programme (NGCARES).

NEC’s comment is the latest in the debates over plans to remove subsidy on fuel.

On the same day, a former Head of State, Abdulsalami Abubakar, had faulted the move, saying it will further push Nigerians into hardship.

Abdulsalami made the comment during the 19th Daily Trust Summit held in Abuja and noted that Nigerians are already facing hardship on multiple fronts.

“All of these have disrupted the fragile value chains across the country, and negatively impacted the ability of Nigerians to produce, process, and distribute food,” he said, months after the Federal Government said it will remove subsidy.

“The result is a continued rise in the prices of food items, beyond the reach of many Nigerian families.

“On top of all these, fuel prices are expected to rise significantly in the coming months as announced last November by the NNPC. We all know when this happens, as the government has planned, it will push many millions deeper into poverty.”

The plan to remove subsidy has also gotten pushbacks from the organised labour who argue that it is ill-advised with the minimum wage pegged at N30,000.

Late last year, the National Association of Nigeria Students (NANS), had also warned that it will shut down the country if the Federal Government removes subsidy which will see fuel go for about N320 per litre.

“Nigeria will be shut down should the Federal Government attempt to remove the fuel subsidy as allegedly being proposed,” NANS President, Adedayo Asefon said.

“It is merely an attempt to add a new dimension of economic woes upon Nigerians through this removal of fuel subsidy.”

But the Nigerian government has insisted it can no longer continue paying subsidies for fuel which, according to President Muhammadu Buhari, take a huge chunk of revenue.

“Today, we have 60 per cent less revenues; we just cannot afford the cost. The second danger is the potential return of fuel queues – which has, thankfully, become a thing of the past under this administration,” Buhari stated at the first-year Ministerial Performance Review Retreat held in September.

In lieu of the subsidy, the government also plans to give a N5, 000 transport grant to about 40 million poor Nigerians to cushion the impact.