Here is all what you need to know about Anambra billionaire, Ken Ifekudu.

For his resilience, indomitability, astuteness, integrity and for demonstrating uncommon entrepreneurial sagacity exemplified in the ability to hunt for the best talents, quality job delivery and for representing the business ideals Ndi Igbo stands for as well as his humanity, humility, accessibility and dignity which has earned him the highly coveted Eminent Magazine Man of the Decade, Chief Kenneth Ejiofor Ifekudu is ANAMBRA PERSON OF THE WEEK.

“High achievers are big-picture people. They are able to look into that crystal ball and see things (the goal) that are not there; with the end in mind, they work towards that end one step at a time”- Anonymous.

Chief Kenneth Ejiofor Ifekudu (Agbalanze Ezeonyekachukwu), was born on 6th of April 1979 into the family of late Chief & Lolo Paul A. Ifekudu (Ezeonykachukwu) of Ozubulu in Ekwusigo Local Government Area of Anambra State.

His father was an accountant while his mother was a headmistress so he grew up knowing the value of education; as well as the need for discipline. To him, his father’s disciplinary actions resulted to the man he is today and that is why he continues to idealize and idolize him.

He attended Patrick Okolo Primary School, Odoakpu, Onitsha and proceeded to Our Lady’s Secondary School where he obtained his SSCE in 1996. He attended Federal Polytechnic Auchi and bagged OND in Business Administration graduating top of his class in 1999. To satisfy his unquenchable appetite for education, he proceeded to Nnamdi Azikiwe University, Awka, in 2003 where again he proved his mettle as an excellent student coming out with Second class upper degree in Marketing. Not spent, he moved on and acquired Master’s degree in Business Administration at Enugu State Business School. According to him, the two disciplines rubbed off on the businessman he is today, affirming that studying them remained the best thing that has happened to his career.

A determined man is unstoppable, even though Agbalanze’s childhood dream was to study Law but was redirected to study Business Administration by his father, he never jettisoned that dream and today, despite his busy schedule, he is currently studying Law at Baze University, Abuja to fulfill that age-long ambition of wanting to be one of the best lawyers in this part of the world.

Agbalanze founded Diamond Leeds Limited, an A-list construction company and other top rated companies. The Diamond Leeds is a reference point in construction of buildings, roads, bridges, and sinking of boreholes, etc. The idea of Diamond Leeds was birthed during his brief stint in the banking profession, taking a cue from his clients who are contractors; he developed passion and joined the business. His marketing skills gave him an advantage and positioned him well in the industry which is highly competitive and capital intensive. Today, he is a champion in the industry where many have already given up.

Chief Kenneth Ifekudu is equally a philanthropist of note and has used God’s given resources to advance the course of humanity. He believes in Timothy Pina’s opinion that Philanthropy is not about money; it’s about feeling the pain of others and caring enough about their needs to help.

Agbalanze is a man ahead of his time; his achievements will make you think he has been around for ages. His exploits in business, character, the excellence he represents, his groveling humility and the depth of his humanity are few of the reasons for this deservedly MAN OF THE DECADE AWARD by Eminent Magazine.

He is happily married to Lolo Chioma Emmanuella Ifekudu with whom he has 4 wonderful Children, 2 boys and 2 girls. 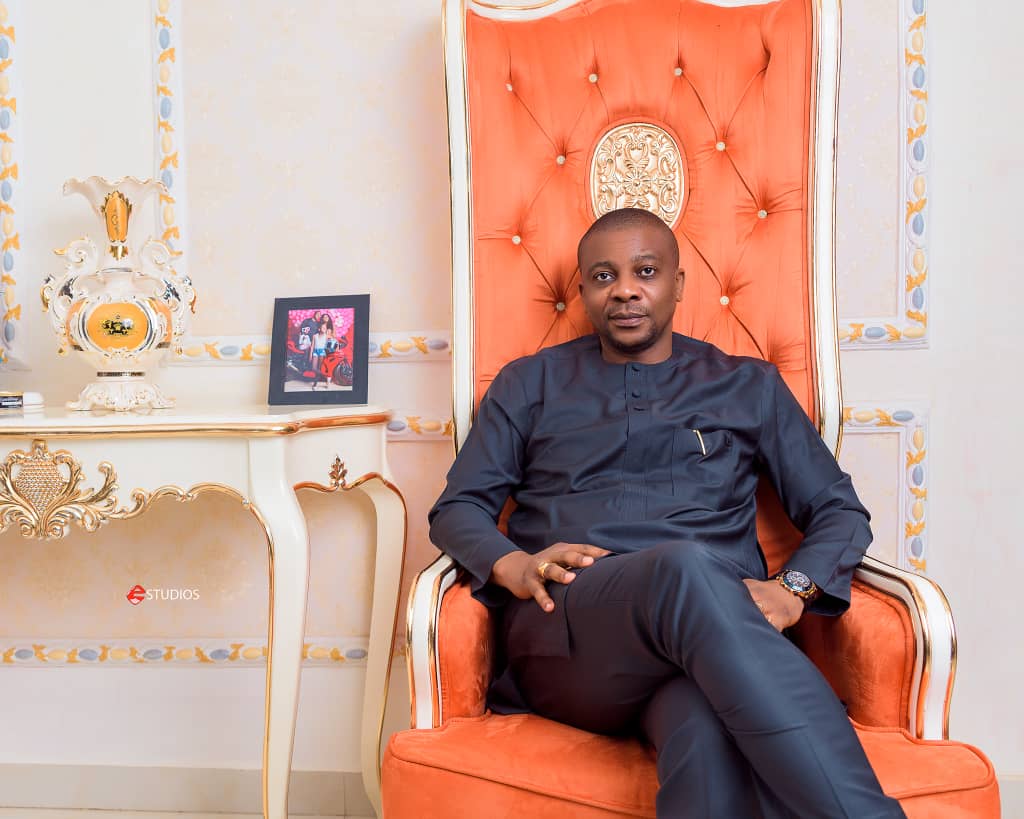 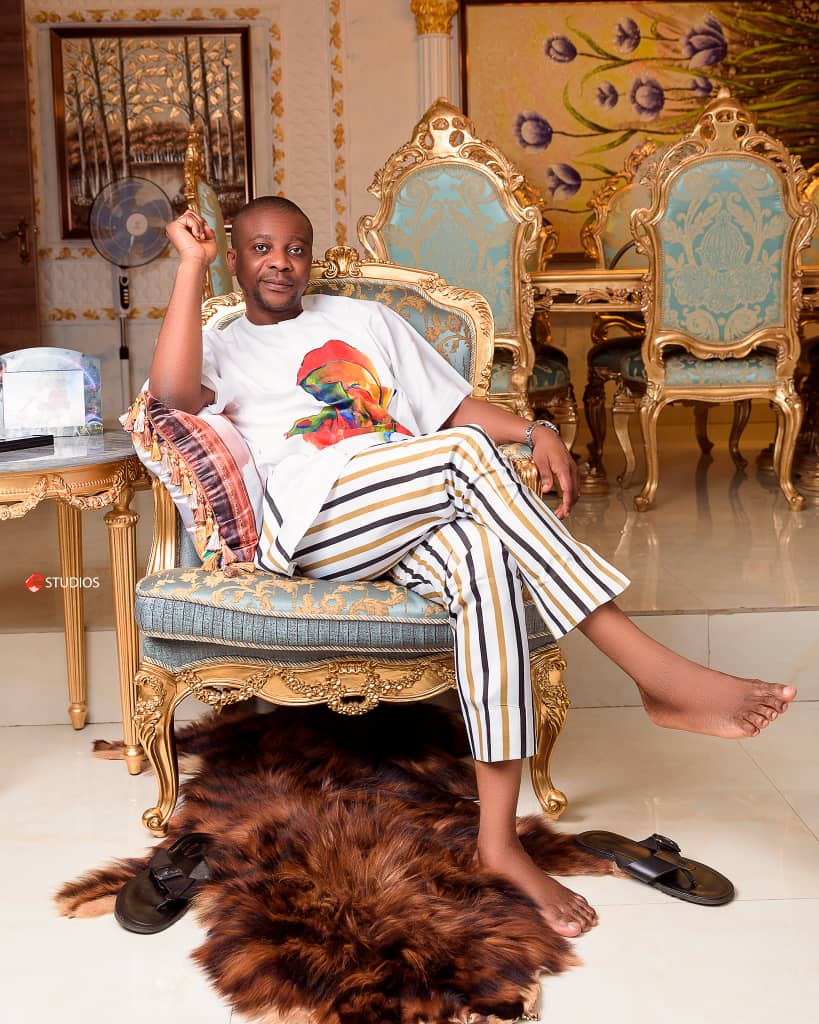 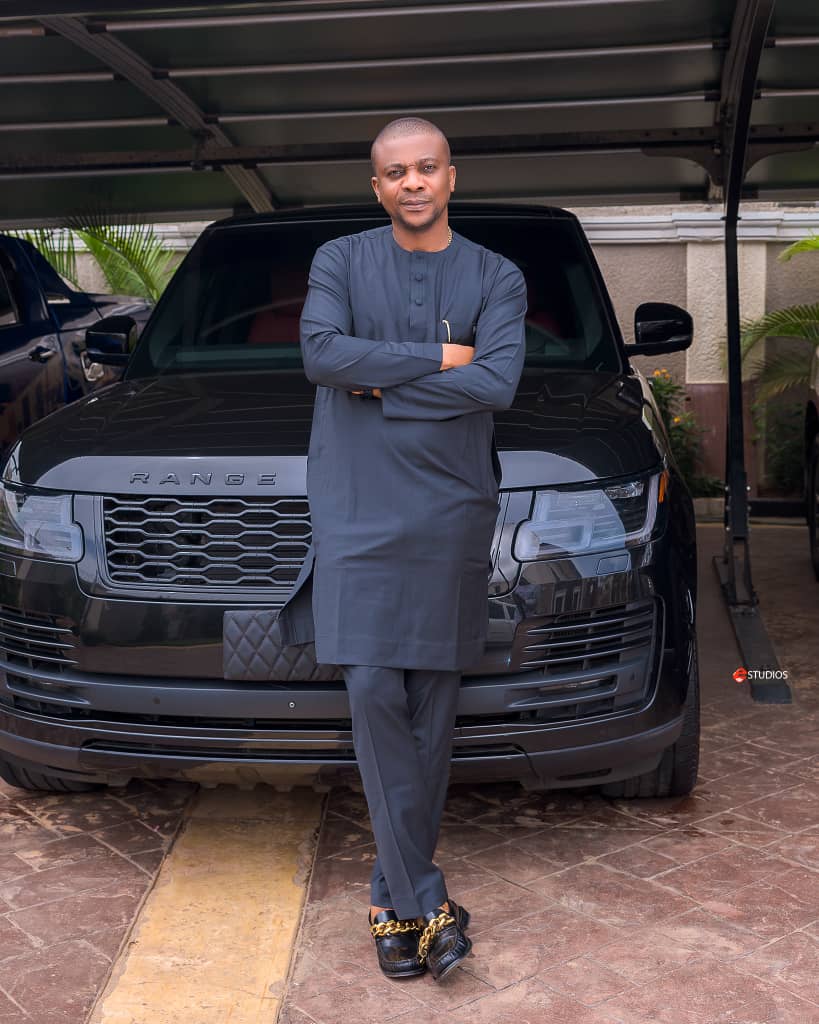 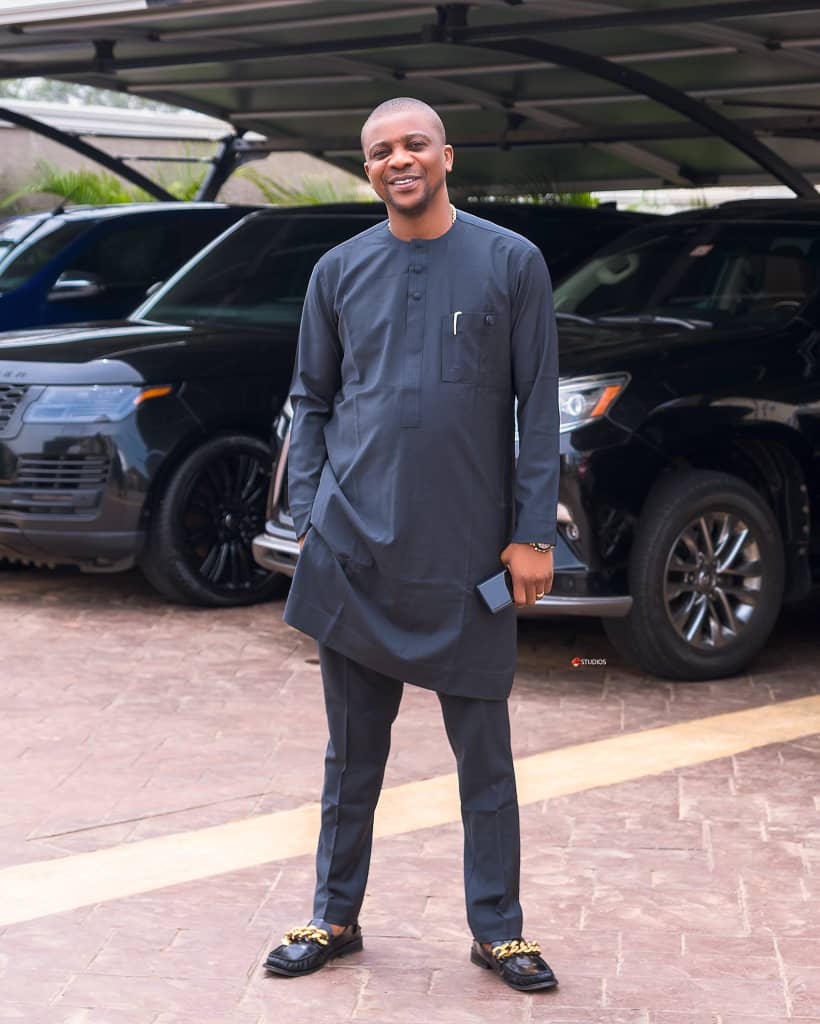 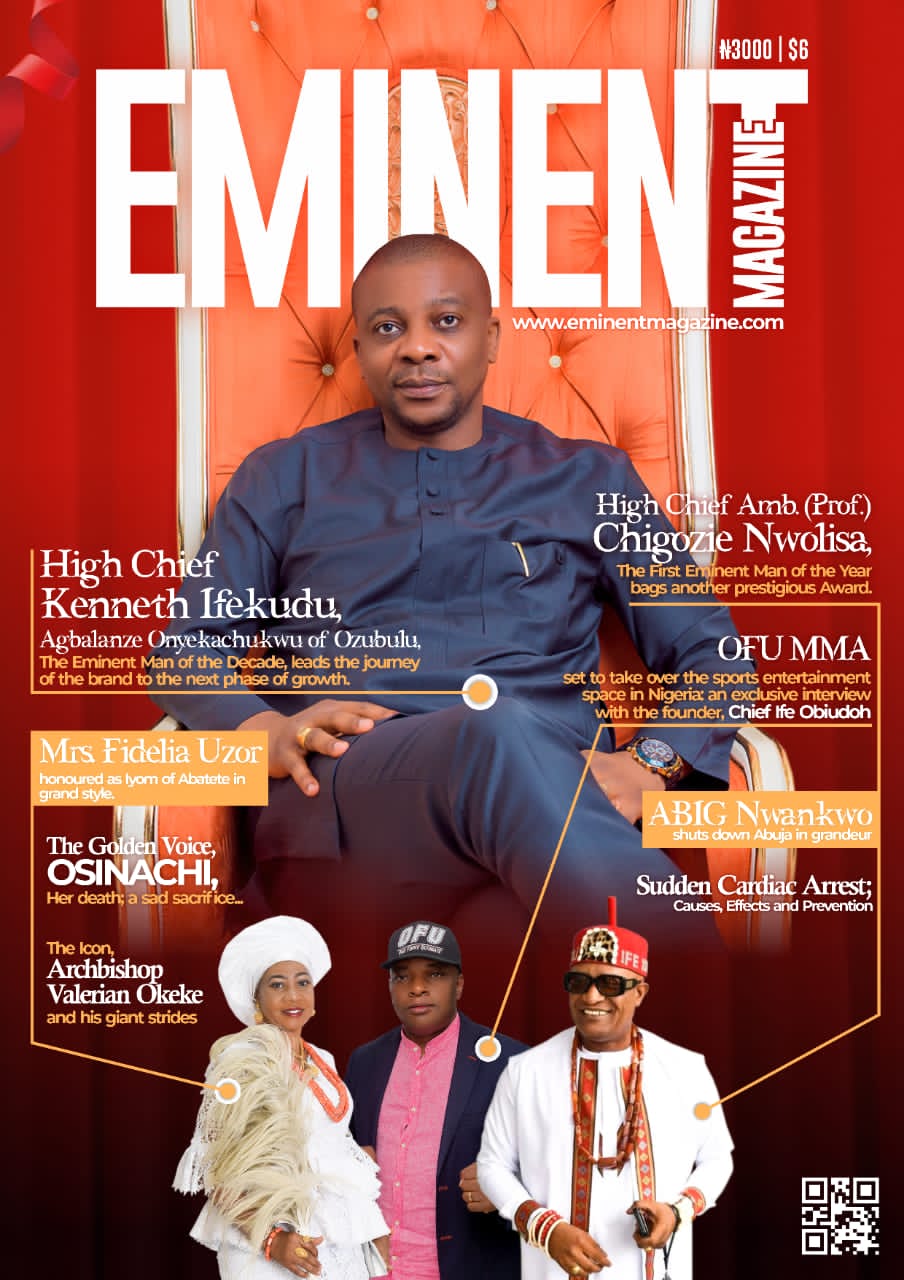