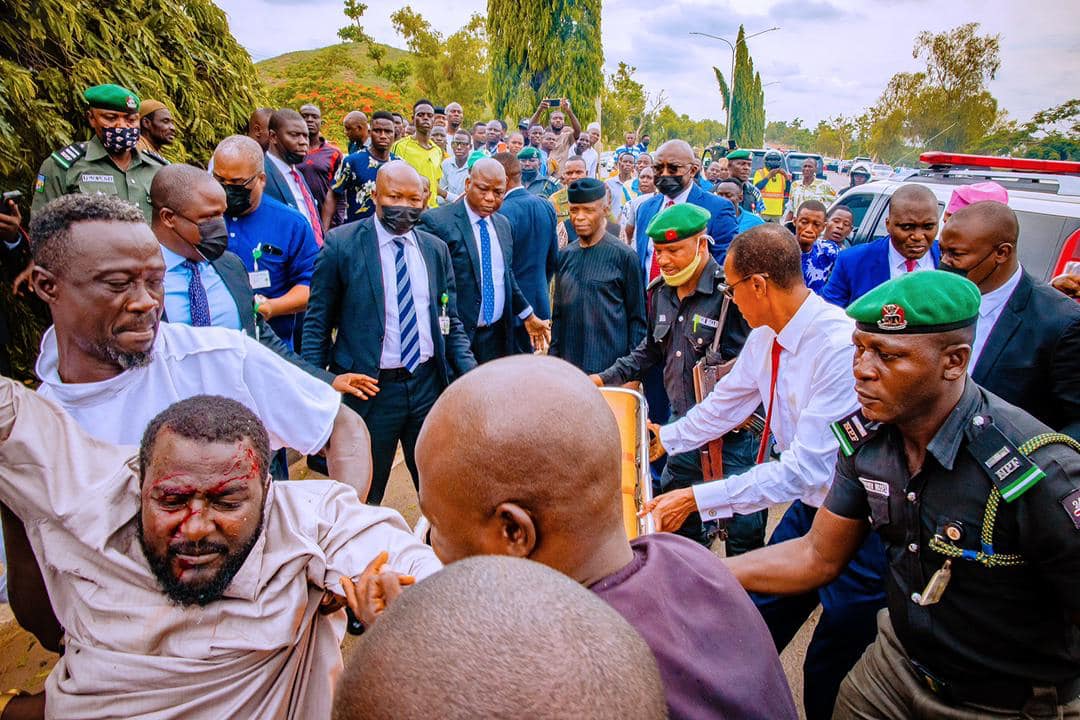 This is to notify the general public that Vice President Yemi Osinbajo and the leading APC presidential aspirant, was not involved in any accident this morning. Vice President Osinbajo was on his way to Owo, Ondo state over the CONTINUE-READING 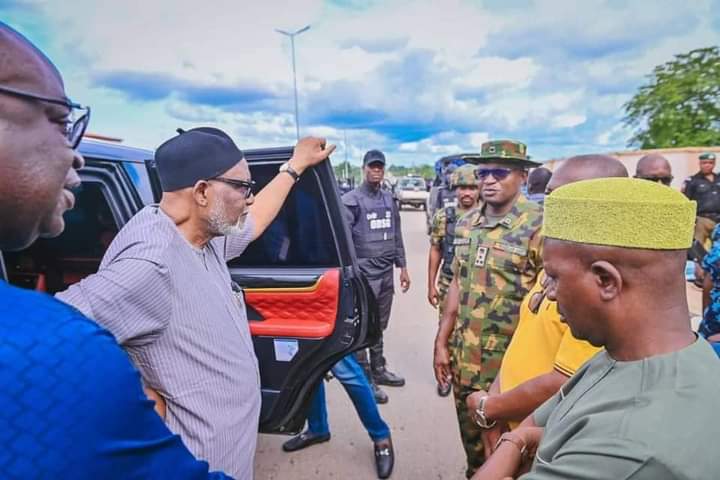 Dozens Killed As Terrorists Attack Church During Service In Ondo 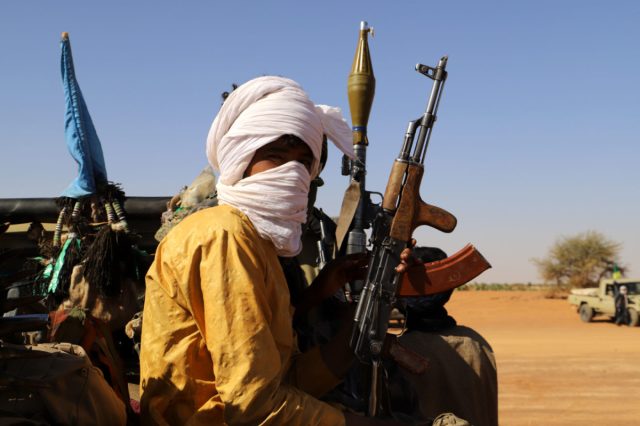 Terrorists have attacked St Francis Catholic Church in Owo, Ondo State, in Nigeria’s southwest region. Emerging reports suggest that many worshippers have died and several others have been left injured following the explosion at the church which is situated close to the CONTINUE-READING 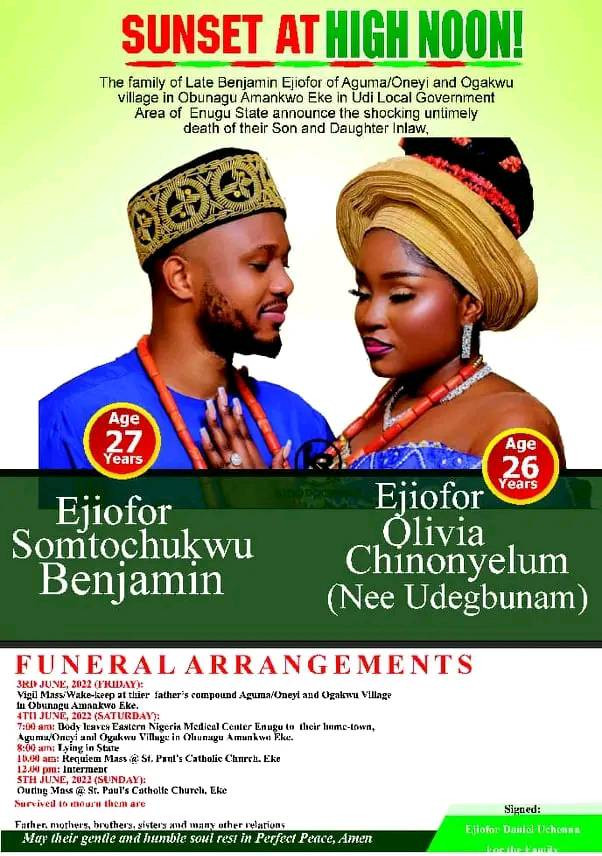 A couple, Somtochukwu Benjamin and Olivia Chinoyelum, have died in a fatal motor accident one month after their wedding. It was gathered that Somto, 27, and Olivia, 26, had their traditional wedding on April 16, 2022 and died in the CONTINUE-READING 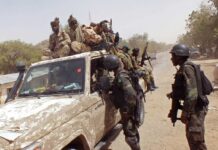 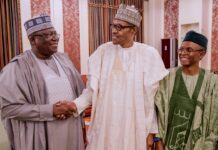 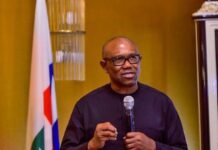 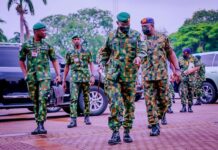