Ekiti State Governor-elect, Mr Biodun Abayomi Oyebanji, on Wednesday pledged not to disappoint people of the state who gave him their mandate during last Saturday’s governorship election by remaining faithful to the full implementation of his campaign promises.

Oyebanji made the pledge in Ado Ekiti shortly after the Independent National Electoral Commission (INEC) presented him and his deputy, Chief (Mrs) Monisade Afuye the certificates of return as the Governor-elect and deputy governor elect respectively.

Mr Fatoba Oluwole who won the bye- election to fill the vacant Sliti East Constituency 1 seat in the State’s House of Assembly was also presented his Certificate of Return to the newly elected at the brief but colourful event.

The INEC National Commissioner in charge of Ekiti, Oyo and Lagos States, Mr Sam Olumekun presented the certificates to them at the commission’s office, Ado Ekiti in line with the provisions of section 72(1) of the new electoral act.

Mr Oyebanji said he would put in his best to implement the six- point agenda entrenched in his manifesto which he earlier unveiled at the onset of his campaign.

He added that the victory given to him by Ekiti people at the poll was a testament to the sterling performance of the Governor Kayode Fayemi administration, adding that it was validated by the massive votes freely given to the All Progressives Congress (APC) at the Saturday’s election.

He commended President Muhammadu Buhari for providing a level playing ground for all the contestants to have a fair contest and test their popularity and acceptance during the election.

Mr Oyebanji also hailed INEC for doing a yeoman’s job, describing the introduction of BIMODAL Voter Accreditation System (BVAS) as a “game changer” which made the process seamless, fair and transparent.

He commended security agencies and other security stakeholders for being alive to their responsibilities before during and after the election which cumulated in the peaceful conduct of the election.

He said, “Ekiti Kete we thank you all for investing your trust in us, in our party, what is happening today is historic in Ekiti State, this is the first time that the Government will be succeeding itself and I make bold to say that this is made possible by the sterling performance of Governor kayode Fayemi because June 18 was a referendum on Governor Kayode Fayemi as governor of this state and Ekiti State came out and validated the fact that he has done so well.

“I will do my possible best to ensure that we don’t disappoint you, we have a six point agenda which is a blend of what we are doing now and our ambition and we will remain faithful in its implementation.

Earlier, the Resident Electoral Commissioner (REC)in the state , Dr Adeniran Tella said the introduction of new technology and other features to the Ekiti governorship election which enhances its credibility reinstated the commission’s commitment to deepen electoral processes and further consolidate democracy in the country.

Canvassing for the support of stakeholders in electoral process, Dr Tella assured that the commission would continue to consolidate on its achievement and will not involve in practices that would compromise its standard.

In his remarks, Mr Olumekun, also assured that the commission would pay special attention to new challenges and delineate lessons learnt in the Ekiti Governorship election toward greater service delivery in management of future elections.

He said the commission was able to surmount all the hurdles that surfaced during preparation for the Ekiti election to conduct a credible, free, fair and roundly commended election last Saturday. 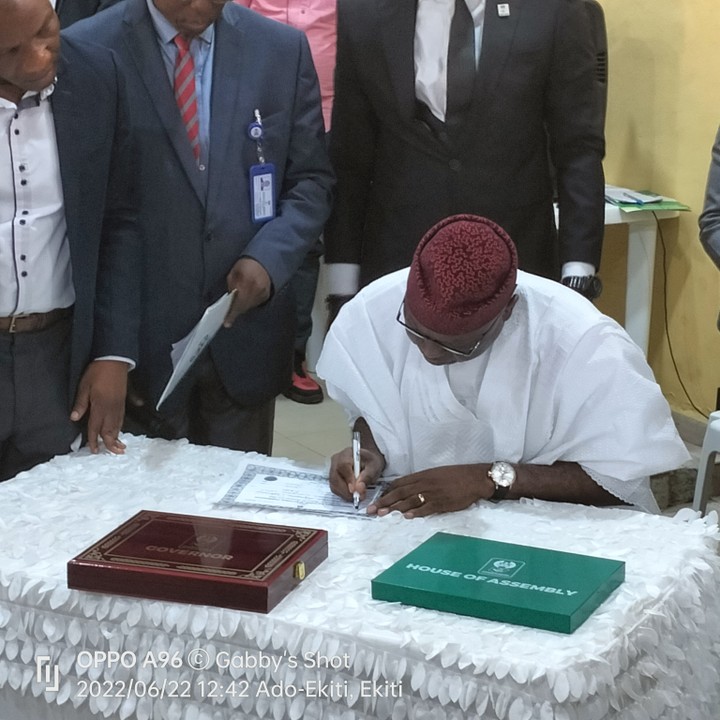 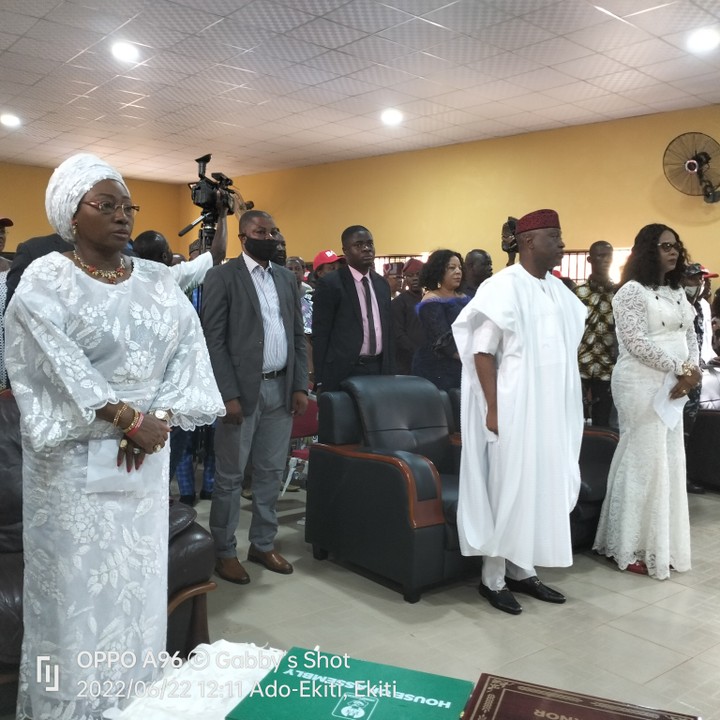 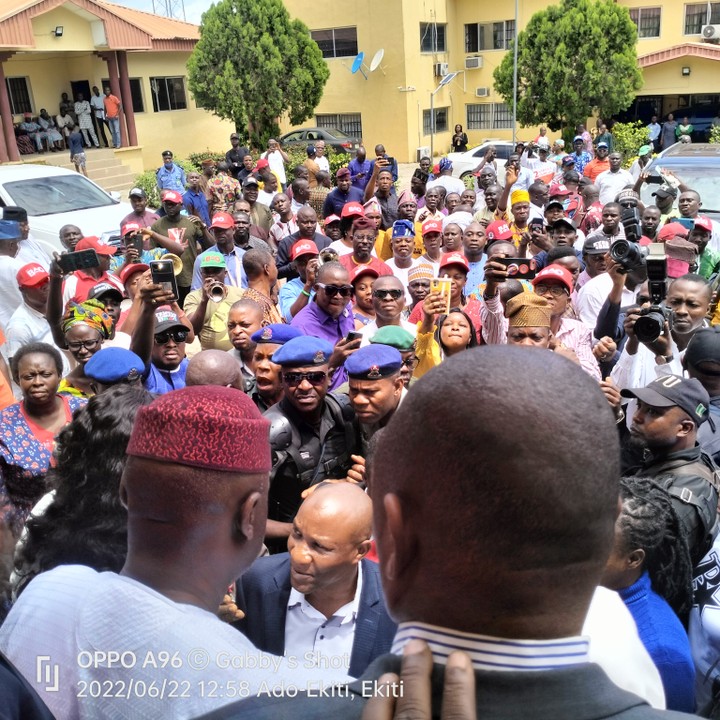