FC Bayern have signed Sadio Mané from Liverpool. The 30-year-old attacker has agreed a contract with the German record champions until 30 June 2025.

Herbert Hainer, FC Bayern president: “Sadio Mané is a global star, who underlines the appeal of FC Bayern and will increase the attractiveness of the Bundesliga as a whole. Fans come to the stadiums to see such unique players. It’s great that our board led by Oliver Kahn and Hasan Salihamidžić have managed to sign a player like Sadio Mané for FC Bayern.”

Oliver Kahn, FC Bayern CEO: “We are delighted that we’ve been able to recruit Sadio Mané for FC Bayern. With his outstanding performances and his great successes at the highest international level over many years, there are very few players like him in the world. We’re sure that Sadio Mané will delight our fans in the coming years with his spectacular style of play. He’s ambitious and eager to win more titles. This is a very strong package. With players like him at FC Bayern, all the biggest goals are possible.”

Hasan Salihamidžić, FC Bayern board member for sport: “In Sadio Mané a top international star is coming to FC Bayern, who has left his mark on world football. We’re proud to have brought him to Munich. Sadio made it clear from the first minute in our talks that he now only wanted to play for FC Bayern. Everyone knows his outstanding technical qualities as well as his incredible mentality. He will contribute a lot and help to lead our team, which has a great structure. The fact that he’s joining FC Bayern shows that our club and he have big aims. Sadio Mané fits perfectly with the football that FC Bayern play under Julian Nagelsmann.”

ALSO READ:  Sadio Mane Marks His 100th Goals For Liverpool As He Scores Against Crystal Palace

Sadio Mané: “I’m really happy to finally be at FC Bayern in Munich. We spoke a lot and I felt big interest from this great club right from the beginning, so for me there were no doubts. It’s the right time for this challenge. I want to achieve a lot with this club, in Europe too. During my time in Salzburg I watched a lot of Bayern games – I really like this club!”

Mané left Génération Foot in his homeland of Senegal at the age of 19 to join Metz in France. After spells at RB Salzburg, where he won the Austrian Bundesliga title, and Southampton, in 2016 he signed for Liverpool, with whom he won the Champions League, UEFA Super Cup and FIFA Club World Cup in 2019. He also played a leading role in the English giants’ long-awaited Premier League title in 2020. Last season Mané collected the EFL Cup and FA Cup, as well as being a runner-up in the Champions League and Premier League. The forward made a total of 269 competitive appearances for the Reds, scoring 120 goals.

He has also scored 31 goals in 89 appearances for the Senagal national team, having made his debut at the age of 20. In the winter he won the Africa Cup of Nations together with Bayern’s Bouna Sarr. Mané was named African Footballer of the Year in 2019. 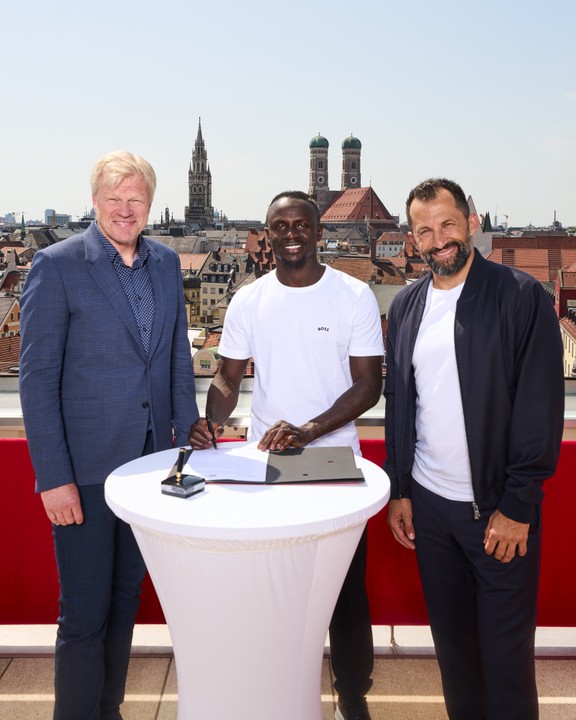 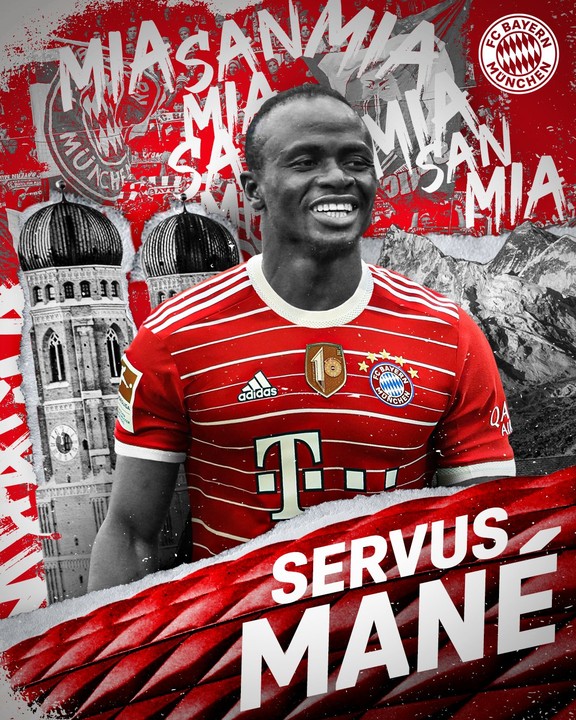 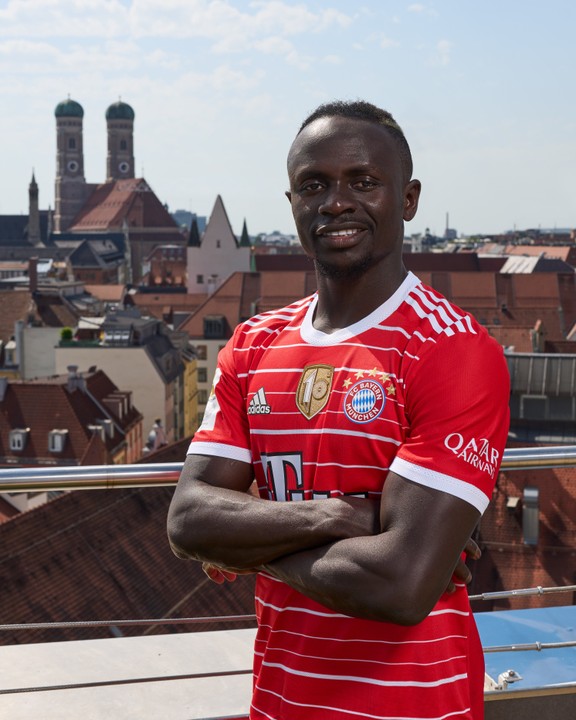 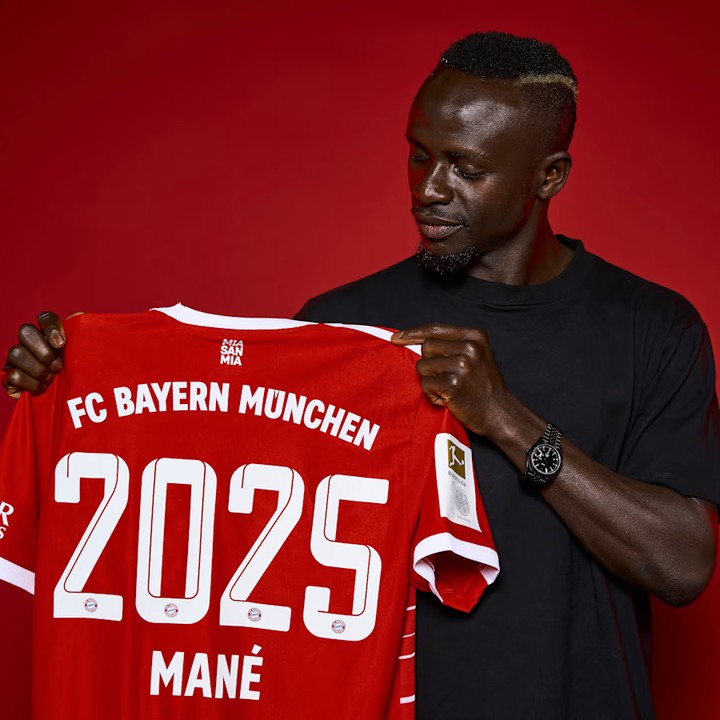