A United States (US) man has been arrested for beheading pregnant ex-girlfriend.

A Litchfield man named Deundrea S. Holloway, 22, has been charged with the gruesome murder of a pregnant mother, Liese A. Dodd, 22.

Liese Dodd was killed in her residence in the 3400 block of Bolivar Street in Alton.

Liese’s mother arrived at this residence where her daughter had recently moved as she had not been heard from lately and discovered her dead body on Thursday, June 9.

The Alton Police was immediately contacted.

Holloway was arrested in Gillespie, Illinois, police say. He is being held at the Alton police station department on a $2million bond.

ALSO READ:  UK, US To Send 3600 Troops To Afghanistan As Taliban Advances Towards Capital Kabul

Alton Police Chief Marcos Pulido said the investigation determined Liese was beheaded and she was also pregnant with an expected delivery date in mid-July.

Holloway and Dodd had been dating on and off for two years.

Dodd recently moved to Alton and was originally from the Litchfield area.

The Alton Police Department Investigations Division started investigating the case as soon as it was called to the scene at 12:59 p.m. Thursday, June 9, 2022, in the 3400 block of Bolivar. Holloway’s bail has been set at $2,000,000. Holloway is currently being held at the Alton Police Jail.

“Liese and Deundrea had been in an on and off dating relationship for about two years,” Chief Pulido said. “Liese had just moved to Alton a short time ago. Deundrea was from the Litchfield, IL., area.

ALSO READ:  [PHOTOS] Lady Dies After Her Boyfriend Pushed Her From A Five-Storey Building

Madison County State’s Attorney Thomas Haine said he and his staff offered their sympathy to the family of Liese Dodd for the profound loss they are suffering.

“We believe the evidence will show that the defendant’s gruesome actions here killed both a young woman and the child she carried in her womb,” he said. “In the eyes of the law, both these killings are equal and he will now face justice for both. I want to thank the Alton Police Department and the many assisting agencies for their swift actions in taking this dangerous offender off the street.” 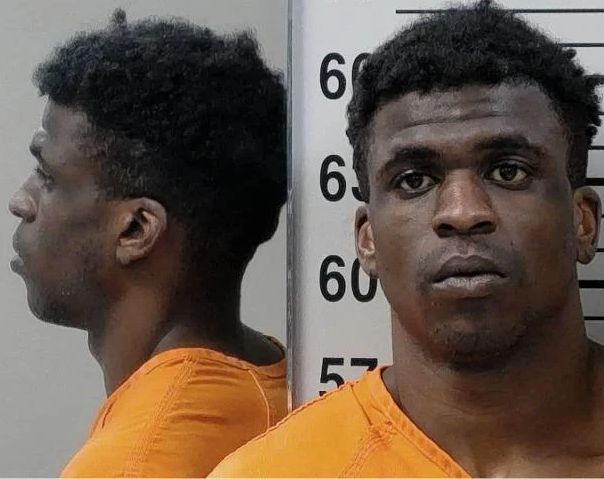 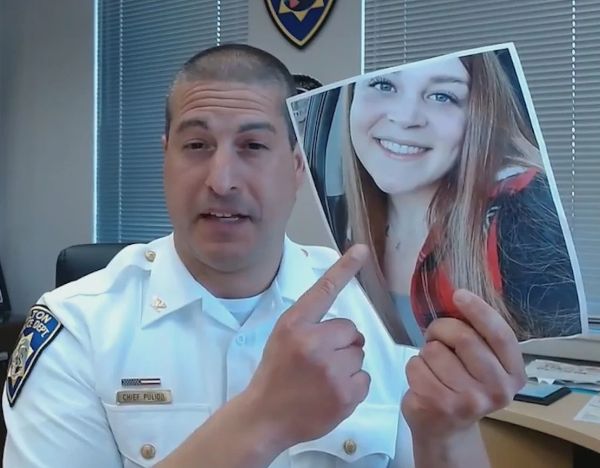