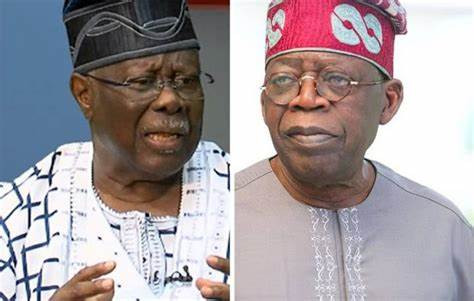 Bode George has said that he can bet any amount of money that Tinubu does not have certificates.

Peoples Democratic Party Chieftain and former military Governor of Ondo state, Bode George has said that he can bet any amount on former Governor of Lagos state, Bola Tinubu not having certificates.

Bode George who made the claim in an interview on Arise TV, alleged that during the 1999 election, Tinubu allegedly said he attended some schools in Ibadan, Oyo state.

He added that when they tried to dig further and also asked him to produce the certificates, the former Governor of Lagos state allegedly said that former Senator, Tokunbo Afikuyomi filled up the form for him.

Bode George also averred that if Tinubu went to the schools in the forms he filled, he must also have friends there. He concluded by alleging that Tinubu does not have certificates and should produce it if he really has one.

Below is the video – HERE 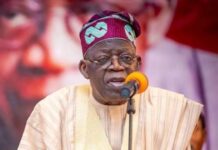 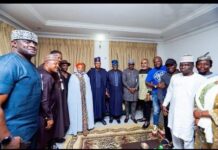 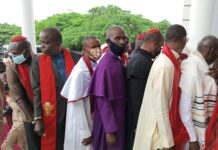 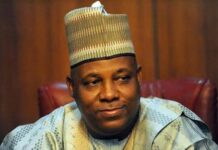 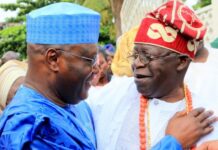