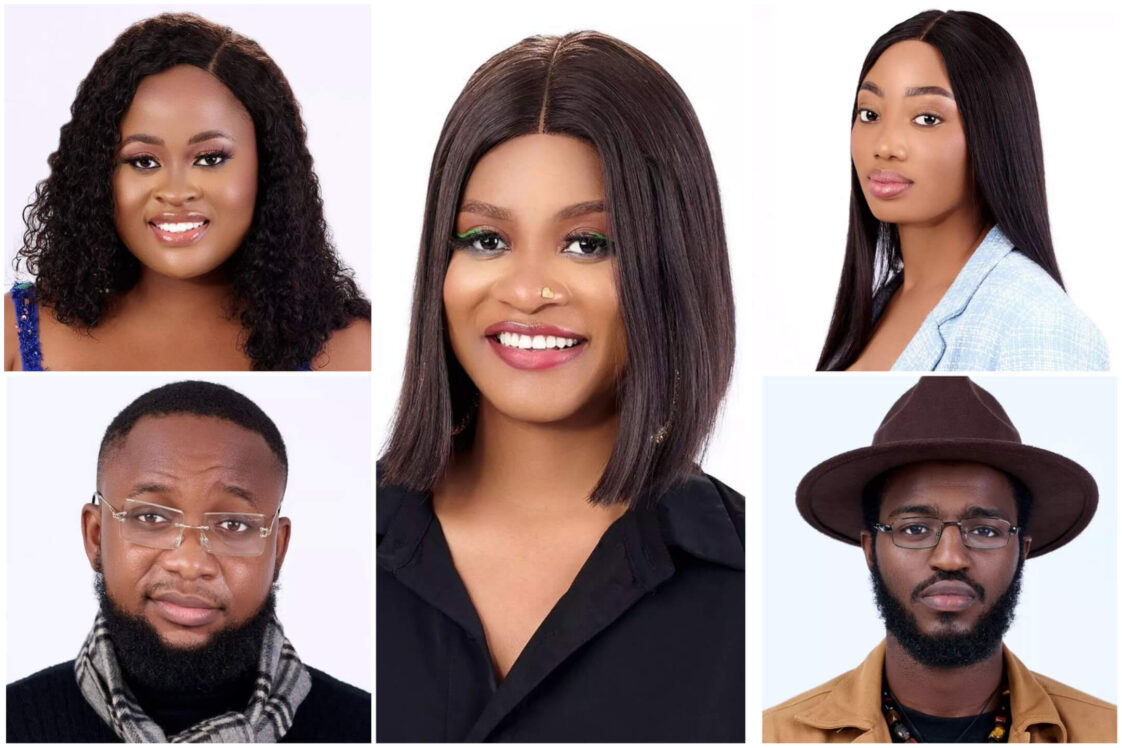 Hermes has nominated Phyna, Amaka and three others housemates for possible eviction over BBNaija season seven.

Before BBNaija week 2 Monday live nomination show, both level 1 and level 2 housemates participated in the Head of House challenge except for the incumbent head of house – Eloswag, and the two new fake housemates – Deji and Modella.

ALSO READ:  BBNaija Finale: Vee Has Been Evicted From The Big Brother House

Note: For winning the HOH, Hermes and all level 1 housemates have immunity this week.

Big Brother Naija Level Up Season 7 which started with 24 housemates with the addition of two fake housemates this week will witness it’s first eviction this week and according to big brother, one or more housemates will be evicted this sunday, so vote to keep your favourite housemates in the house.

Big Brother Naija Week 2 Head of House – Hermes was called into the diary room to nominate the five level 2 housemates he would like to put up for possible eviction this week.

BBNaija 2022 Level Up Housemates up for Eviction this Week

You’ll see the result once you’ve voted below. Don’t forget to also share and encourage others to vote for your favourite housemates So who are you going to be voting for in BBNaija week 2 voting poll, Vote below and invite your friends.

How to Vote Multiple Times

REFRESH PAGE TO VOTE MORE: You can vote as many times as you want, all you just have to do is refresh this page or close and reopen it. 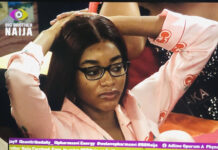 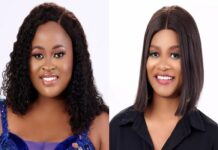 BBNaija Season 7: Phyna, Amaka Surprised Over Rapid Use Of Condoms 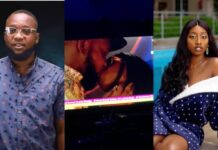 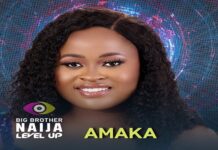 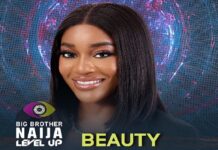 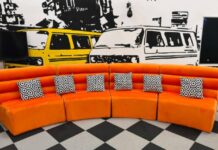