United States Basketball star, Brittney Griner has been sentenced to nine years in Russia for drug-smuggling.

CNN reports that American women’s basketball star, Brittney Griner was convicted of deliberately smuggling drugs into Russia and sentenced to nine years of jail time Thursday in a case that has raised concerns she is being used as a political pawn in Russia’s war against Ukraine.

Judge Anna Sotnikova of the Khimki city court delivered the sentence and fined Griner 1 million rubles, or about $16,400. She said the court took into account Griner’s partial admission of guilt, remorse for the deed, state of health and charitable activities.

Prior to the verdict, Griner apologized to the court and asked for leniency in an emotional speech.

“I want to say again that I had no intent on breaking any Russian laws. I had no intent. I did not conspire or plan to commit this crime,” she added.

the 31-year-old was arrested at a Moscow airport and accused by Russian prosecutors of trying to smuggle less than 1 gram of cannabis oil in her luggage. The two-time US Olympic basketball gold medalist pleaded guilty to drug charges last month in what her lawyers say was an attempt to take responsibility and receive a lenient sentence.

The US State Department maintains Griner is wrongfully detained. Her supporters have called for her release and asked the US to take further steps to try to free her from the country, perhaps as part of a proposed prisoner swap.

Griner’s lawyers, Maria Blagovolina and Alexander Boykov, said in a written statement the court ignored all the evidence they presented and that they will appeal the decision.

“We are very disappointed by the verdict. As legal professionals, we believe that the court should be fair to everyone regardless of nationality. The court completely ignored all the evidence of the defense, and most importantly, the guilty plea,” they said in the statement.

“This contradicts the existing legal practice. Taking into account the amount of the substance (not to mention the defects of the expertise) and the plea, the verdict is absolutely unreasonable. We will certainly file an appeal.”

US President Joe Biden said the lengthy sentence was “unacceptable” and called on Russia to release her immediately.

“Today, American citizen Brittney Griner received a prison sentence that is one more reminder of what the world already knew: Russia is wrongfully detaining Brittney. It’s unacceptable, and I call on Russia to release her immediately so she can be with her wife, loved ones, friends, and teammates,” Biden said in a statement. 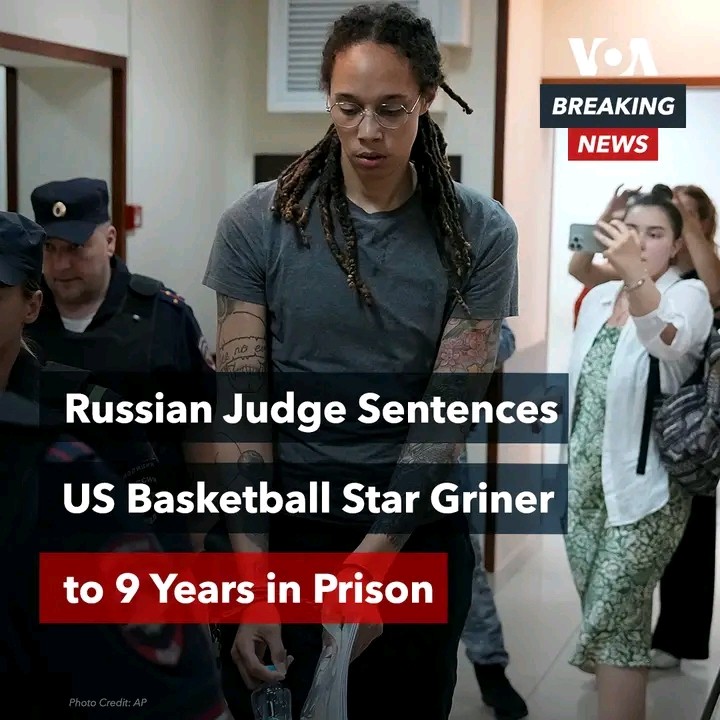 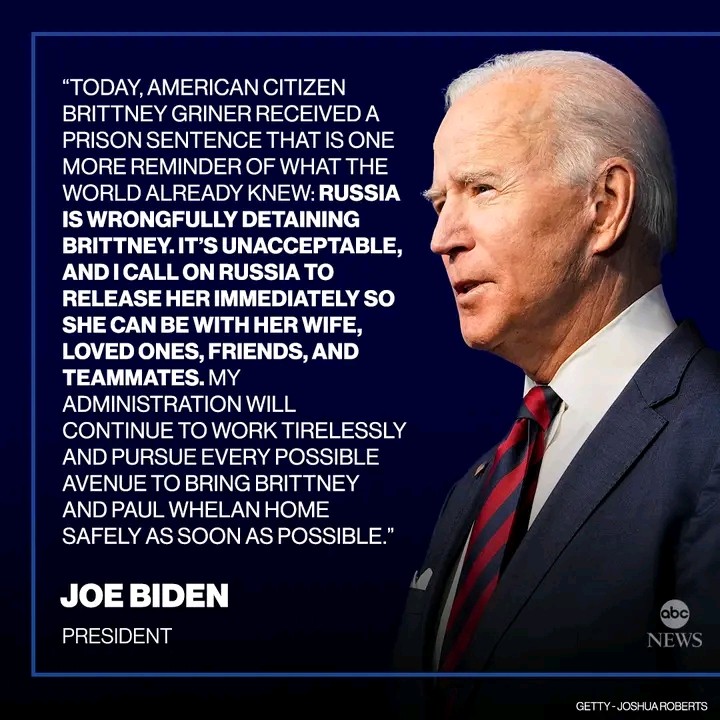 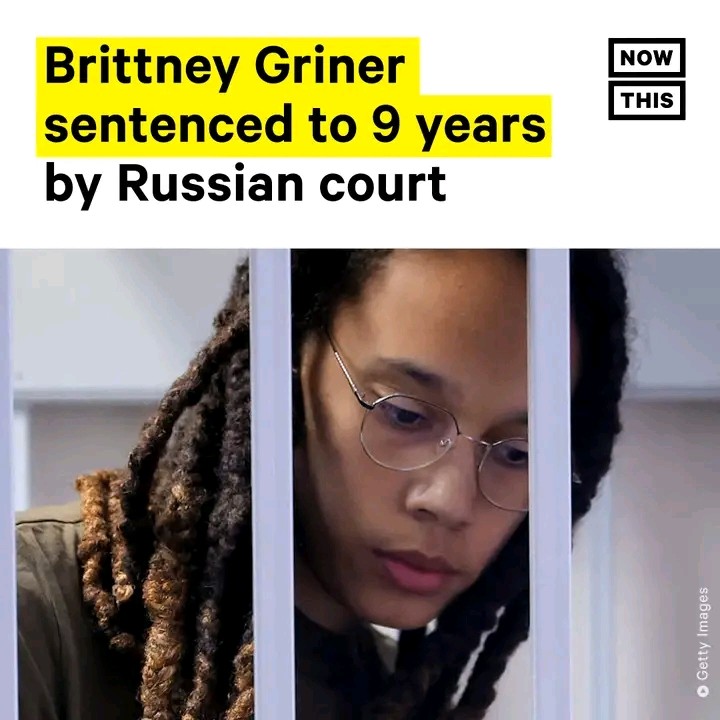 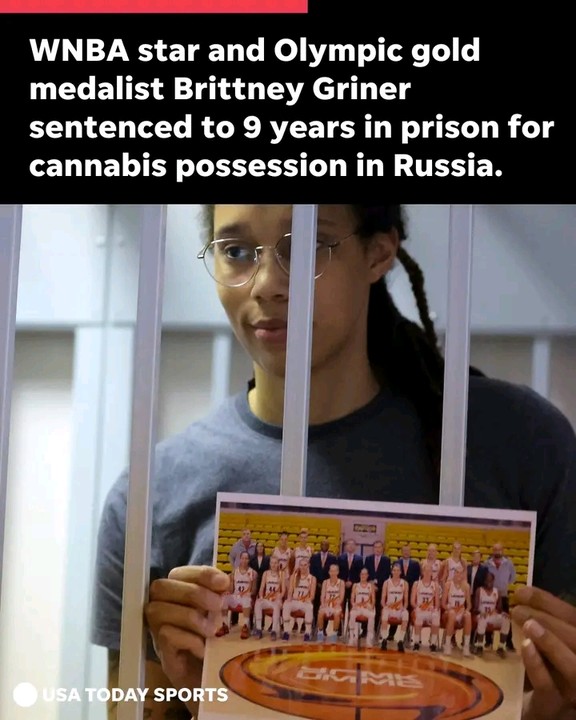 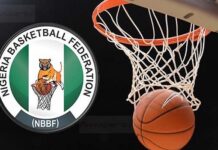