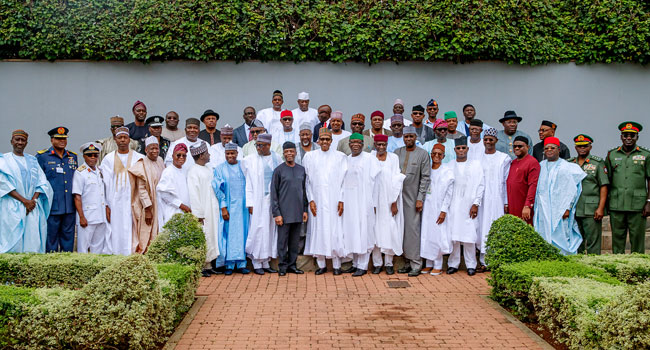 The Federal Government, States and LGAs has shared N736.782 billion for October 2022.

This amount was augmented by an additional N70 billion distributed to the three tiers of government.

An extra N30 billion Augmentation was made from non-oil revenue and distributed as follows; Federal Government, N15.804 billion; the States, N8.016 billion; while the Local Government Councils received N6.180 billion. 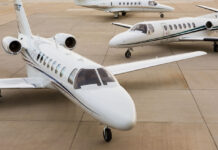 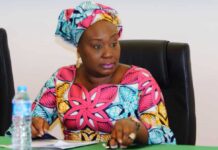 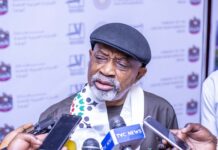 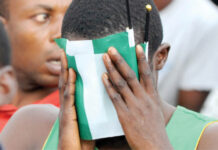 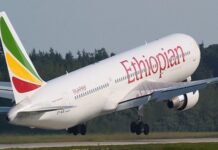 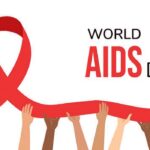 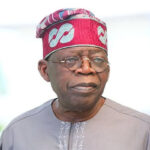 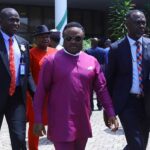