Shops and cars has been razed as fire engulfed a roadside petrol shop in Abia State. 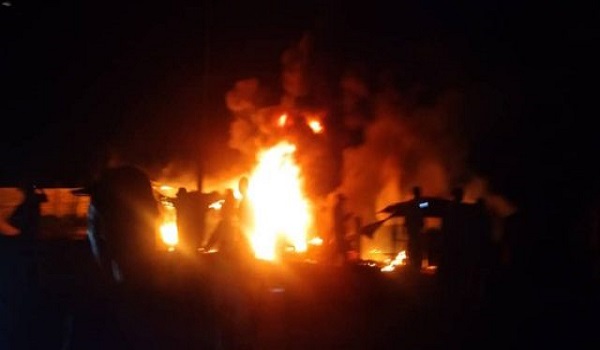 Asset worth undisclosed amount of cash have reportedly been consumed in an inferno that occurred in Umuahia South Local Government Area of Abia State, The Nation report.

Sources claimed that shops and cars of people in the area were engulfed in the midnight fire incident.

It was gathered that the fire incident occurred along the ever-busy Ubakala junction off Enugu-Aba-Port Harcourt Expressway.

While officials of the Abia State Fire Service were yet to issue any public statement over the inferno at the time of filing the report, efforts to reach the State Chief Fire Officer, Mr. Victor Gbaruko failed.

A senior official of the state fire service confirmed the incident, but declined further comments.

Unconfirmed report has it that one person was injured in the inferno.

It was gathered that the fire incident started from one of the shops, a roadside dealer of diesel and other petroleum products.

The fire was said to have spread to other nearby shops and a mechanic workshop where some cars were touched. 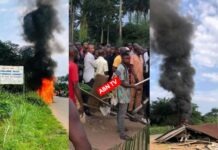 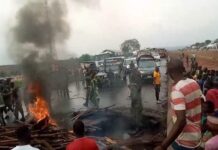 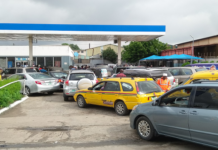 Litre Of Petrol Sells For N220 In Lagos State, N235 In Abuja 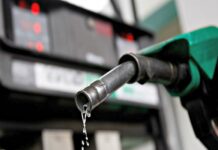 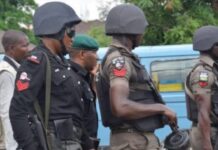 This Man Is Missing! Have You Seen Him? (Photo) 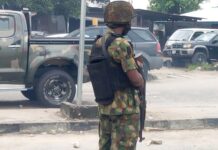